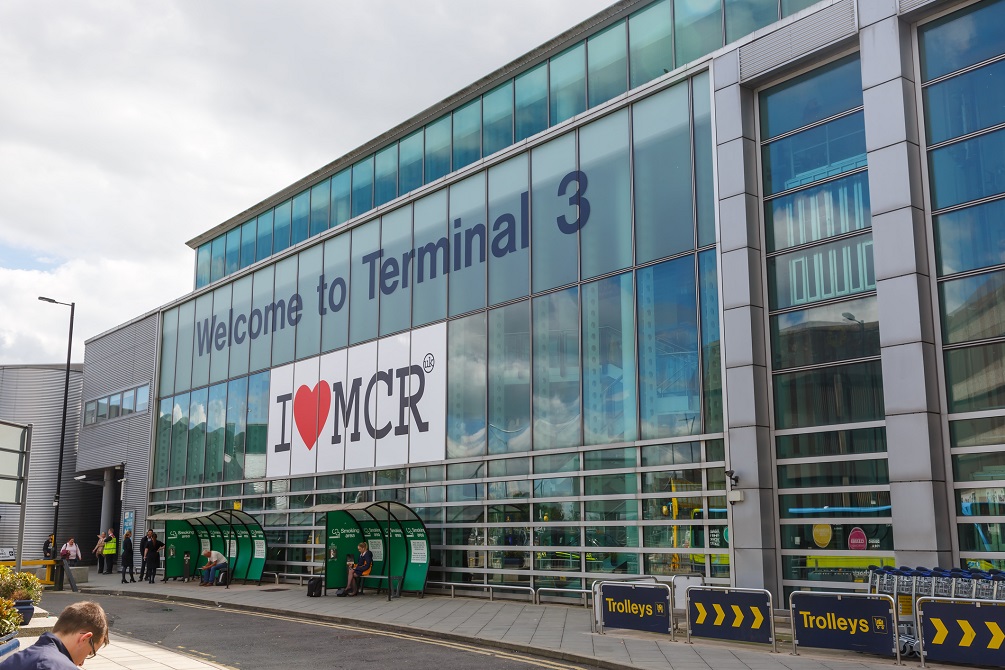 After the Biden administration indicated that its borders will reopen to properly vaccinated Brits, the airport welcomed the reintroduction of services to a number of transatlantic destinations.

Virgin Atlantic services to Orlando and New York were the first stateside-bound flights from Manchester, with Orlando being the first departure.

The Orlando flight left at 10.10 a.m., and the New York flight at 1.10 p.m. In the next weeks and months, routes to Atlanta and Houston will also be reinstated.

This includes the launch of new routes by Aer Lingus, which is reportedly creating 153 jobs by constructing a new base in the north of England for the first time.

The US routes, according to Karen Smart, managing director of Manchester Airport, are “essential” to the northern economy and the region’s “prosperity.”

“After almost two years with no flights to the USA, it is great to finally re-connect the region with some of our most popular and important destinations,” Smart added.

“I look forward to working closely with our airline partners as more services come back to Manchester, plus I would encourage businesses and other organizations with links to the US to get in touch so we can help them unlock their potential through our international reach.”

Virgin will fly to New York six times a week on an Airbus A330. From 1st December, Aer Lingus will offer flights to the city.

Virgin will also restart flights to Atlanta on 2nd December.