Flight Ban to Morocco to be Lifted on Feb 7 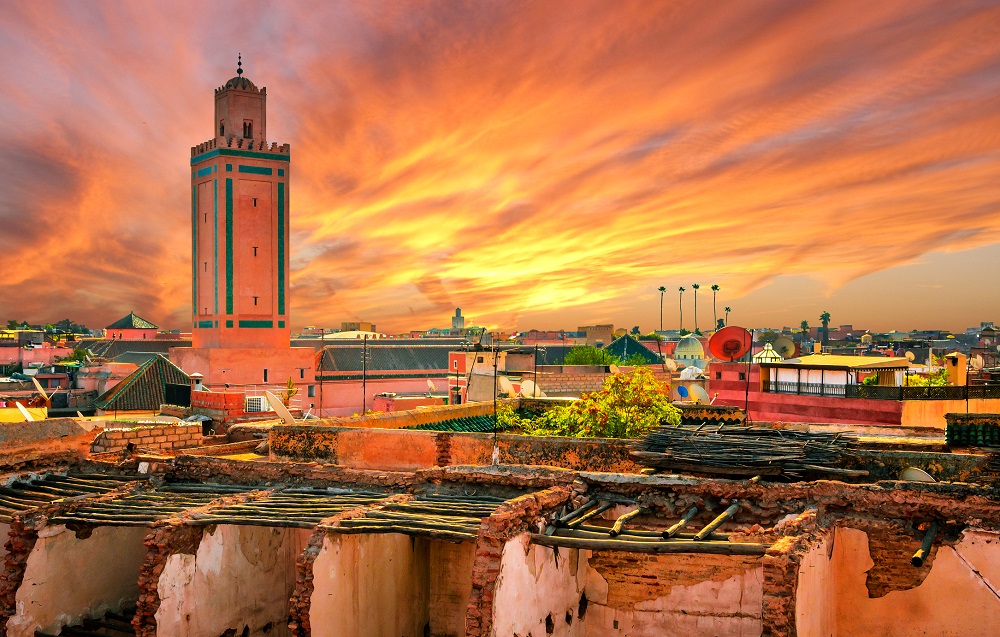 From 7th February, a ban on flights to Morocco will be lifted.

The Moroccan government has already extended the 29th November ban of all flights and ferries until 31st January.

The prohibition, according to a government statement released on Thursday by the country’s official MAP news agency, will cease on 7th February.

According to MAP, “This decision comes in accordance with the legal provisions relating to the management of the state of health emergency and following the recommendations of the scientific and technical commission and taking into consideration the evolution of the epidemiological situation in the Kingdom.

“A technical committee is presently studying the steps to be taken at border crossings,” the statement continued, with visitor admission restrictions to be revealed at a later date.

Morocco’s international entry restrictions were initially in place from 29th November to 31st December, however, they were later extended to January 31.

A system for Moroccan citizens to return home had been in existence, but it was terminated in December.

Flights from the UK were banned for the first time in October, forcing tour operators like Tui to postpone their schedules.

Zina Bencheikh, managing director of Intrepid Travel EMEA, who is now in Morocco, said: “The last two months have been incredibly difficult for the many people who rely on tourism for their income in Morocco.

“Domestic tourism can’t make up for the fall in overseas visitor numbers and many businesses have struggled to stay afloat.

“The reopening of the border is fantastic news for local people and travellers who have been hoping to visit.

“Morocco is one of Intrepid’s top selling destinations and with good reason – I’m sure Morocco will quickly get back onto travellers’ wish lists for 2022.”