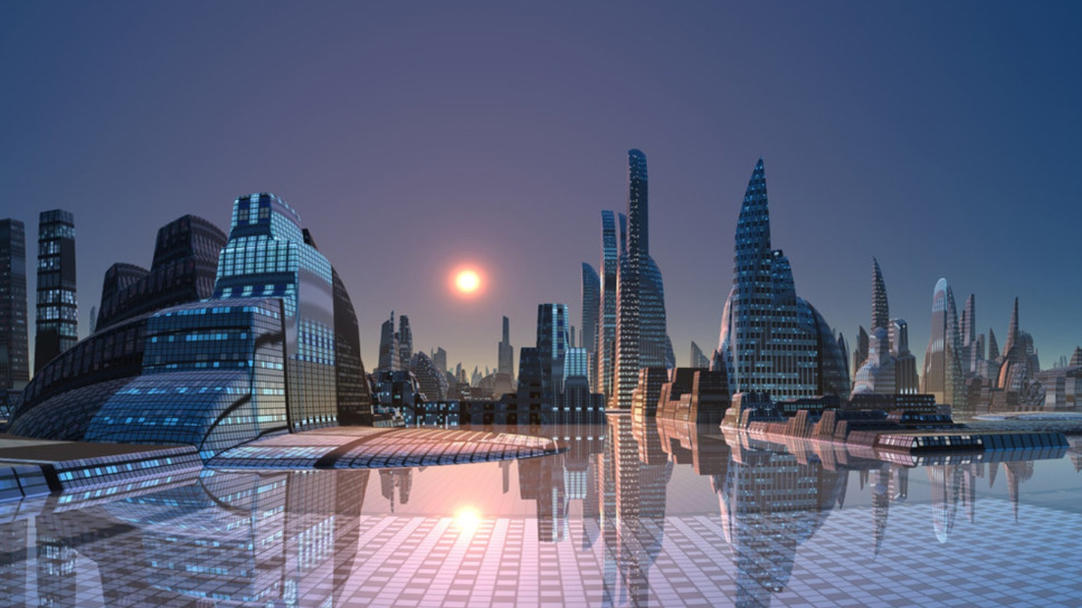 Neom, Saudi Arabia’s $500 billion mega-city, plans to open the first of its hotels by the end of 2022, with a goal of attracting one million visitors by 2025 and five million by 2030, according to its tourism leader.

During the Arabian Travel Market on Tuesday, Andrew McEvoy, sector head of tourism at Neom, told The National that the futuristic city will open up to 15 hotels per year between 2023 and 2025, before ramping up to 20 to 30 hotels per year thereafter.

Neom, located on the kingdom’s west coast north of the Red Sea, is one of Crown Prince Mohammed bin Salman’s signature megaprojects aimed at diversifying Saudi Arabia’s economy away from crude. From biotech to mobility, it will grow 14 primary economic sectors for the future. By 2030, the tourism sector in Neom is projected to contribute $16 billion to the kingdom’s GDP.

The mega-city intends to appeal to a wide range of guests by offering a combination of four- and five-star accommodations.

McEvoy said, “If you think about getting five million visitors by 2030, you need a lot of room keys.”

“We’re not just a sun and sea leisure destination,” he said. “We’ll have the full mix of what I call the visitor economy: so everyone from corporate travellers to people who are taking an adventure trip or a holiday.”

“Neom’s tourism sector is currently in discussions with major hotel brands and is close to finalising the details.”

“We’ve spoken to the big five brands, IHG, Hilton, Accor, etc. and we’re well under way with that,” McEvoy said.

Guests at the hotel will have plenty of outdoor activities to keep them occupied throughout their stay.

“If you came in now you can snorkel, dive, kitesurf, hike, mountain bike, so all of these natural assets will be developed in the next 12 months,” he said. “Our first visitors will be either fly-and flop, sun-and-sea, and a super-yacht audience because the Red Sea really lends itself to that.”

“Off the coast of Neom there are 39 islands, 10 of which will be developed “over time”,” he said.

Despite the global trade disruption caused by the Covid-19 pandemic, which forced governments to close borders, work on Neom’s tourism project accelerated.

“During Covid, the kingdom … doubled down, we worked harder, we got ahead of the game, we did not stop,” he said. “So I think we’re in a good position.”

Mr McEvoy added that the project’s completion deadlines would be met on time.

He explained that since the project is funded by the Public Investment Fund, there would be no need to raise funds.

Mr McEvoy said that the next tourism projects in Neom will be along the Aqaba Gulf and Red Sea coast, as well as a “major expansion” at the port and development in the mountains.

This comes on top of The Line, a 170-kilometer stretch of reimagined urban growth.

“The next projects which will be announced, beyond The Line, will be one of those beautiful regional destinations that will put enough there so that people will have a great experience,” he said.

The futuristic city is built on the four pillars of heritage authenticity, environmental regeneration, Arabian hospitality and advanced technology.

“We all watched Star Wars and Avatar, and I think this will be literally science-fiction brought to life,” Mr McEvoy said. 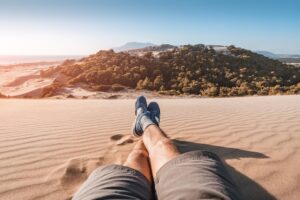 6 Reasons to Backpack Through Multi-Countries in the Middle East 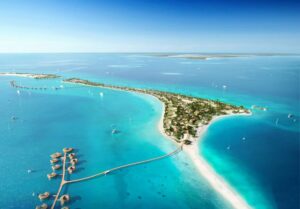 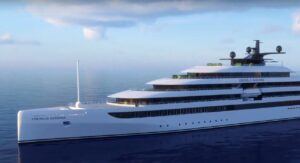 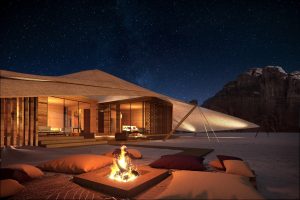