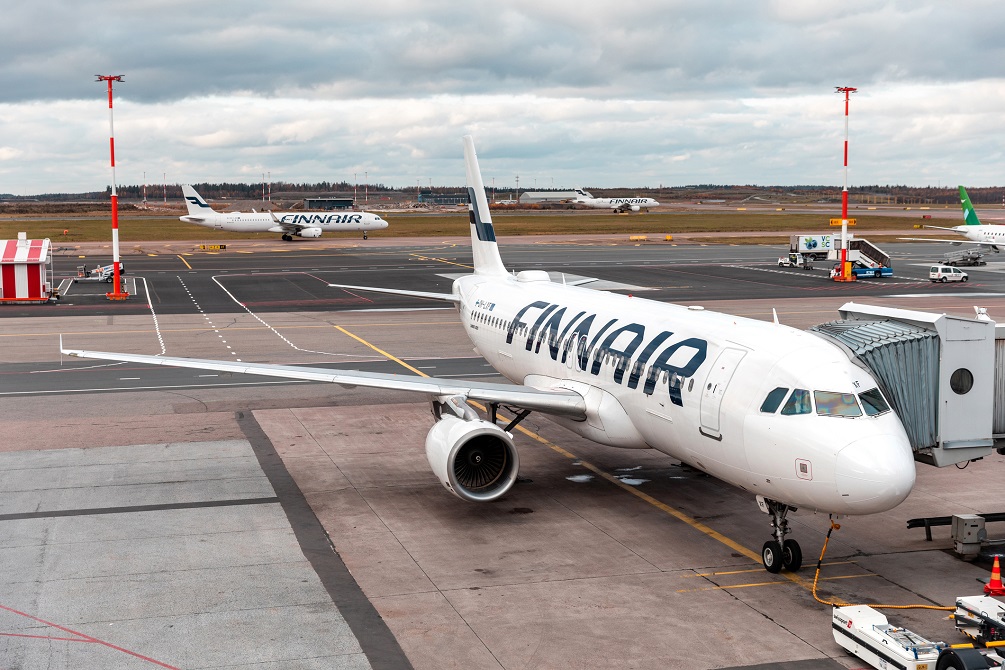 There will be more Finnair flights between London Heathrow and Helsinki as well as more flights to Europe, Asia, and North America.

Winter services to Chicago, Krakow, and Gdansk will also be increased from two to three flights per day from Heathrow to the Finnish capital.

According to the airline, Helsinki-Osaka flights will restart in October, and Nagoya flights will resume in February 2022. It will also begin employing a larger wide-body aircraft on flights to Dubai in the near future.

According to Finnair’s Chief Commercial Officer, Ole Orver “We are excited to be able to expand the breadth and depth of our network, enabling better connections for customers as travel continues to pick up.

“We are also re-introducing services to support a smooth and convenient travel experience. We opened our Helsinki Schengen lounge in August, and Finnair’s non-Schengen Lounge will open in early October.”