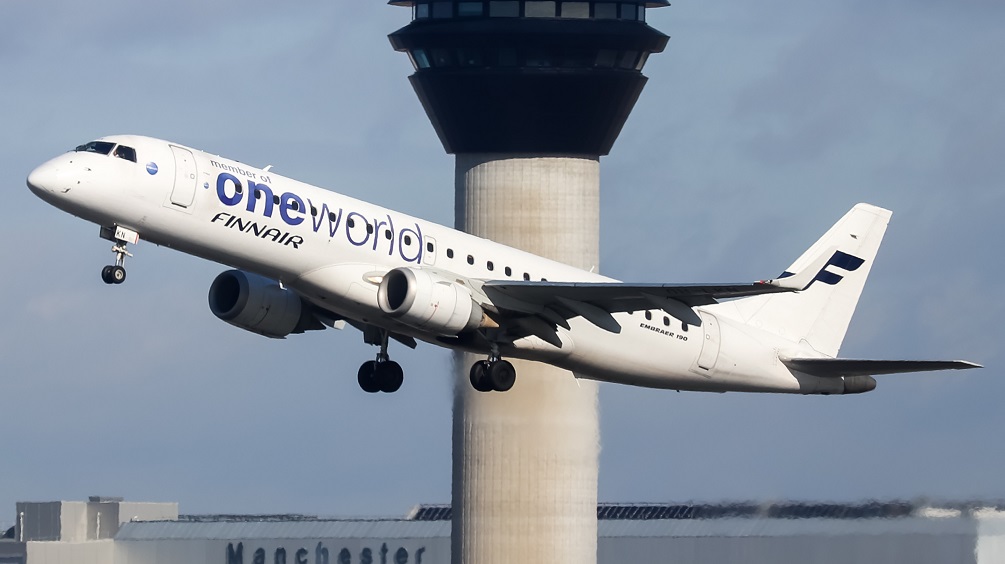 Finnair will begin selling tickets for the new three-times-week service on 5th April. The new Mumbai route is the latest in a series of modifications to the Finnish flag-itineraries carrier’s as it adjusts to Russian airspace closure.

Customers who fly to Japan or South Korea on Finnair now have the opportunity to fly over the North Pole and obtain a commemorative certificate.

The AY073 sailed from Helsinki to Tokyo Narita on 9th March, marking the first flight across the North Pole in three decades. Instead of traveling east, it turned north and flew directly over the North Pole as part of an extended flight path to Japan, skirting around Russian airspace that is currently closed. Finnair’s Airbus A350 flew across the arctic expanse in 12 hours and 52 minutes, with passengers on board being informed when they sailed over the North Pole.

“We continue to serve our key Asian destinations despite the longer routings caused by Russian airspace closure, and also have an excellent offering in Europe and North America.”

Other services to Japan, aside from flights to Tokyo, have been temporarily halted for the summer 2022 season due to the Russian airspace ban. Finnair had initially planned 37 weekly flights to Tokyo Narita and Haneda airports, as well as Osaka, Nagoya, Sapporo, and Fukuoka. Finnair has also decided to postpone the launch of its new Busan service.

Finnair still has some amazing fares available. On a few dates, the inexpensive Helsinki return was still available, while flights from London to Singapore and Bangkok start at £1300, or roughly £1100 from Stockholm. From May 11th, the new business class will be available on the Singapore route.