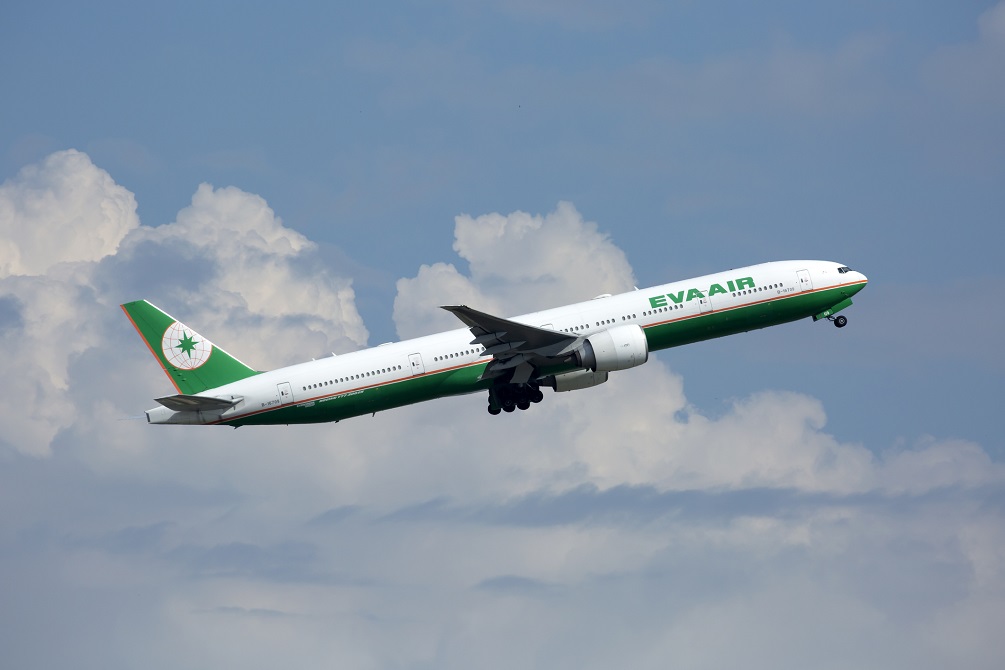 Due to increased demand, EVA Air will increase frequencies on its Heathrow-Bangkok-Taipei service.

From August, the Taiwanese carrier will increase its weekly flight frequency from three to five. During August and September, they will depart London on Tuesdays, Thursdays, Fridays, Saturdays, and Sundays, with additional frequencies “depending on performance.”

The airline’s departure time from Heathrow’s Terminal 2 remains at 21.35.

Flights between London and Bangkok resumed at the end of April, coinciding with Thailand’s lifting of arrival testing. EVA Air has added additional departure dates due to increased sales.

Sarah Wu, general manager of EVA Air’s London office, stated:  “We are really pleased that we have been able to add on more flights so soon after the announcement of the London-Bangkok-Taipei relaunch.

“The addition of these extra days gives our customers more flexibility. If demand remains high, we are well on the way to returning to our daily service later in the year.”

Whistler, BC, Canada
50% OFF!! Pre-Christmas Whistler!
The Westin Resort and Spa Whistler