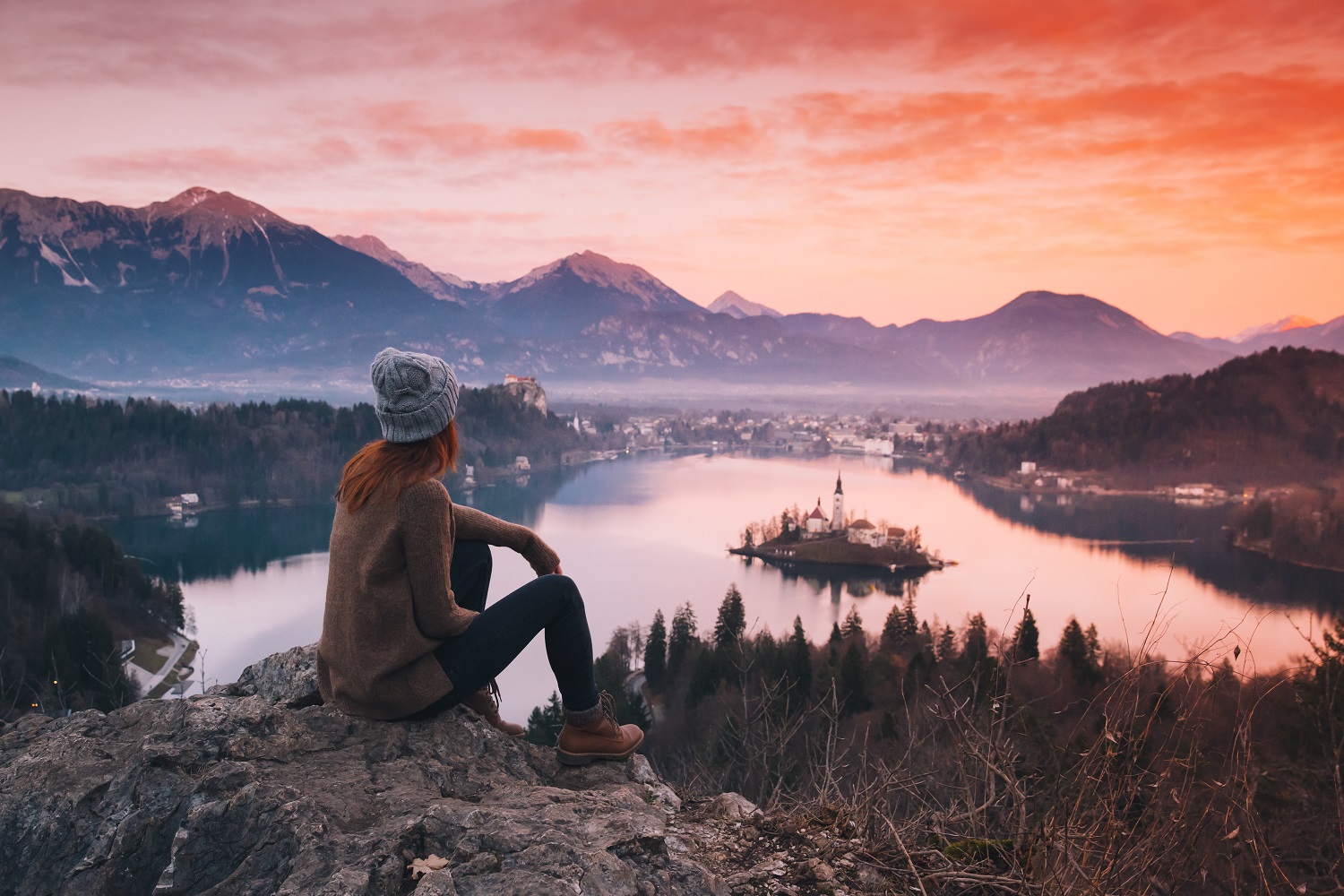 Ambassadors from the European Union met this morning to negotiate a proposal to open borders to travelers and reached an agreement. Leaders are supposed to vote next week to officially approve the proposal, although it is said that there is now “no question” that this will happen.

Although we know when this proposal will be accepted, it is unclear when European Union borders will open, as this is dependent, at least in part, on individual countries putting in place the systems required to begin accepting tourists.

In the best-case scenario, the European Union may be open by the end of May, but it may also take much longer. Nobody knows for sure right now.

The European Union will now encourage vaccinated passengers, as well as those from countries with few coronavirus cases, to enter the EU.

Vaccinated travelers from all over the world would be able to access the European Union for non-essential travel. As said, this represents the most recent scientific advice indicating that vaccination significantly aids in breaking the transmission chain.