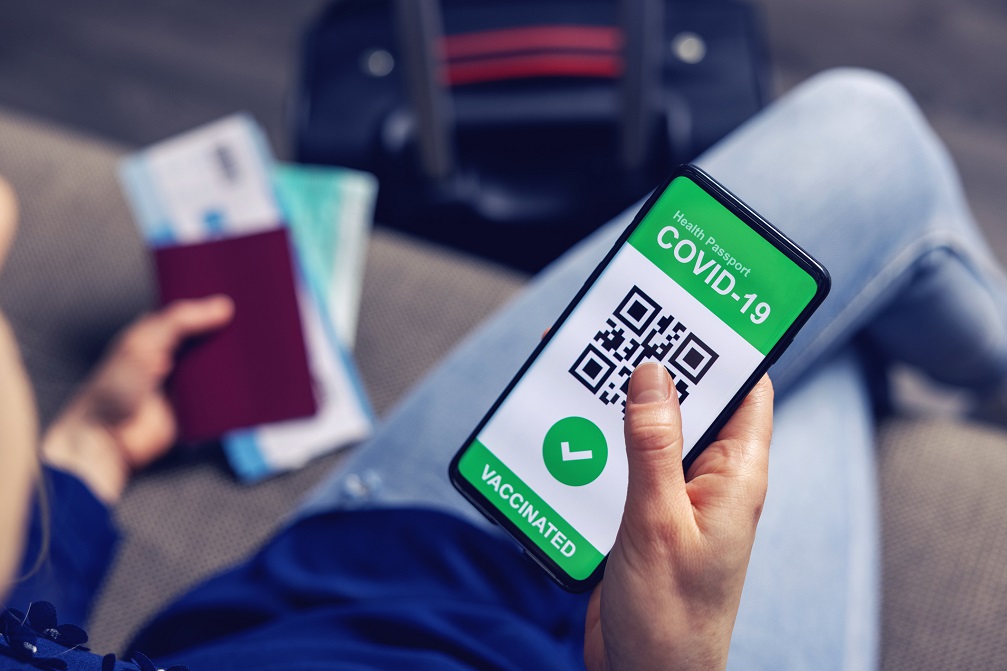 When European Commission President Ursula von der Leyen made the statement earlier today, 36 years after the Schengen open borders accord was signed, she stated the EU is “delivering.”

When EU individuals travel between member states, the certificate will exempt them from the harsher Covid regulations.

Since the certification was first announced on 1st June, millions of people have apparently signed up for it. Applicants have received certification from 13 EU member states so far.

Von der Leyen, in announcing the ideas, claimed the Schengen agreement was “the beginning” of free movement within the EU, describing it as “one of Europe’s greatest successes” and achieved in “record time.”

Leyen added: “Today, the European Digital Covid Certificate reassures us of this spirit of an open Europe, a Europe without barriers, but also a Europe that is slowly but surely opening up after a most difficult time – the pandemic.

“This certificate is a symbol of an open and digital Europe.”

The accreditation, according to Von der Leyen, is proof that “the European Union is demonstrating its leadership in the digital age.”

“At least 15 member states will be connected” by the middle of this week, she projected.

“We can look forward towards travelling safely. And we will bring back the spirit of an open Europe. Our Union is delivering.”