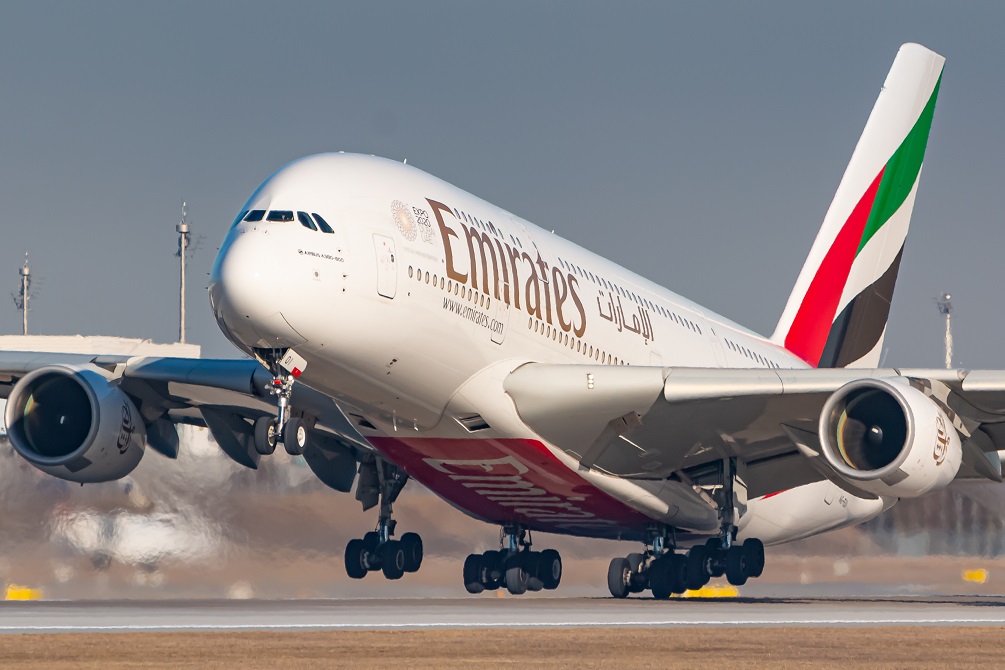 Emirates and Airlink have signed a unilateral codeshare deal that would give passengers access to over 40 domestic and regional destinations in 12 African countries.

The announcement comes as Emirates resumes service to South Africa.

As a result of the expanded partnership, Emirates passengers flying to and from South Africa will be able to connect with regional African carrier Airlink via Johannesburg, Cape Town, and Durban to fly to smaller airports. Airlink recently unveiled a new look following its split from former franchise partner South African Airways.

As a result of the new codeshare, the airlines have guaranteed reduced rates, unified ticketing, and seamless luggage transfers for airline connections.

“Our new codeshare agreement enhances our service offering and flexibility for customers traveling beyond our gateways in South and southern Africa. We are committed to growing our operations in South Africa, and with the strong connection opportunities being provided collectively with Airlink we hope to help jumpstart the recovery of the local travel and tourism industry.”

He emphasized that the cooperation with Carrier was in addition to the airline’s current relationship with South African Airways, which Emirates expects to resume as soon as the airline is operational again.

Airlink’s chief executive and managing director, Rodger Foster, said: “This exciting development is an overwhelming endorsement of Airlink. We are delighted, honored, and privileged Emirates has chosen Airlink as its southern Africa partner.

“Emirates serves all of our source markets and together we are able to provide air access throughout Airlink’s network of destinations within southern Africa, and provide much-needed connectivity, linking Africa with the world and the world with Africa.”