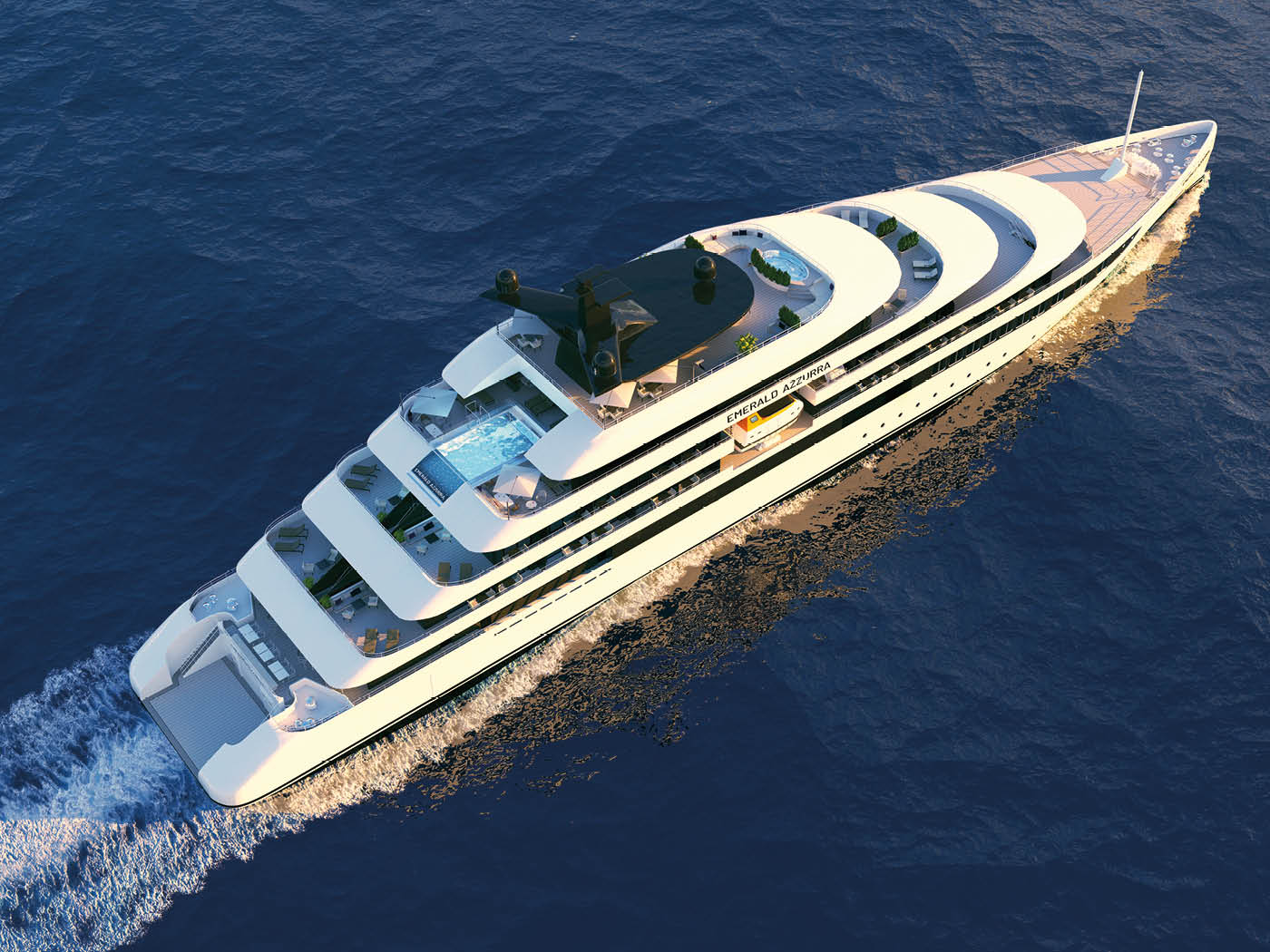 Emerald Cruises’ inaugural journey in the Indian Ocean will take place in 2023 when the new superyacht Emerald Sakara sets sail from Seychelles.

On 23rd February 2023, the ship will embark on an 11-day Tropical Charms of the Seychelles itinerary, which will transport passengers on a round-trip voyage from Victoria to Sainte Anne, Cousin, Praslin, Grande Soeur, Curieuse, La Digue, and Aride.

The same voyage is sailed on a 22-day Discover the Greek Islands, Turkey, and the Black Sea tour, with additional days spent sailing the Aegean Sea with stops in Patmos, Kusadasi, Bodrum, Rhodes, and Amorgos.

The 12-day Ancient Wonders of the Red Sea & Mythical Greece cruise will depart from Saudi Arabia and end in Athens, with stops in AlUla, Duba, Aqaba, Sharm el-Sheikh, Ain Sokhna, and Agios Nikolaos along the way. The journey will begin on 4th April.