EasyJet to Increase Services to Portugal 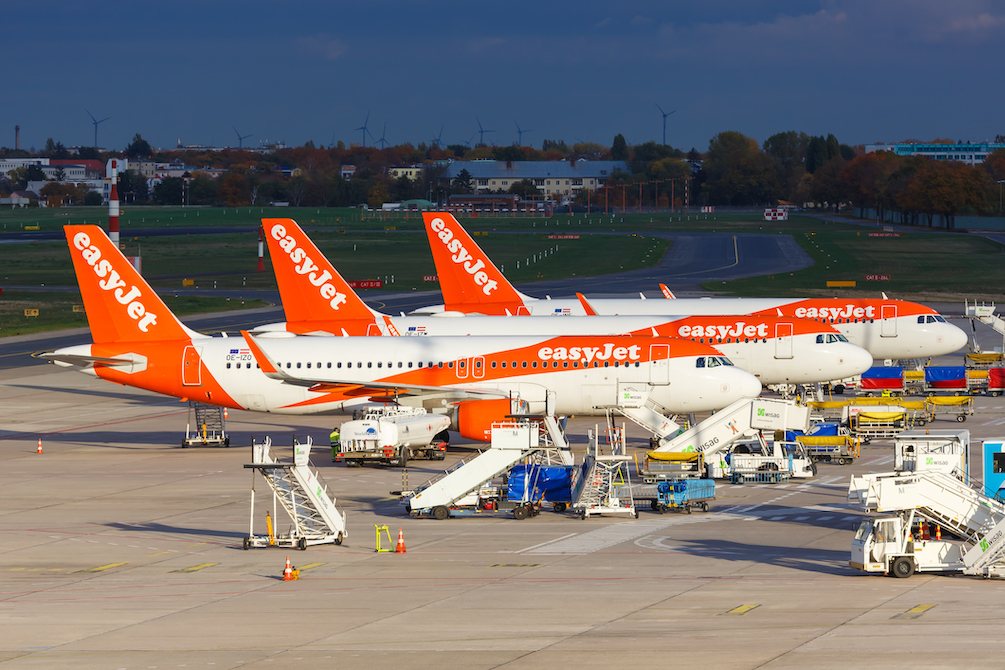 Thanks to the European Commission’s provision of 18 additional daily slots at Lisbon Airport, it offers.

The largest aircraft in the company, the Airbus A321neo, will join the budget airline’s fleet of three at its base in Lisbon.

With the addition of a new twice-weekly winter service from Birmingham to Lisbon, this will allow the airline to introduce 21 new routes and increase frequencies to eight more destinations.

Flights will go on sale starting on 15th August.

With a network of 32 routes, including 30 international and 2 domestic services, the airline claimed it would overtake another airline as the second largest at the airport in Lisbon.

And easyJet will be the top airline between the UK and Portugal this upcoming winter.

Portugal’s José Lopes, country manager for easyJet, stated: “Despite the challenging external environment, we’ve never stopped investing in Portugal in the last two years, opening a new base in Faro in 2021 and continuously launching new routes from both Lisbon and Porto throughout the period.

“By the end of the year, we will have 19 aircraft based in Portugal which will enable us to carry more than 10 million passengers every year, contributing significantly to the connectivity of the country and playing a key role in supporting the national economy.”

This winter, EasyJet will provide 1.75 million seats to and from Lisbon, a 61 percent increase over last year.

EasyJet intends to carry 10.3 million passengers a year on its network of more than 80 routes, which will include 19 planes headquartered in Portugal as of the start of the winter season.