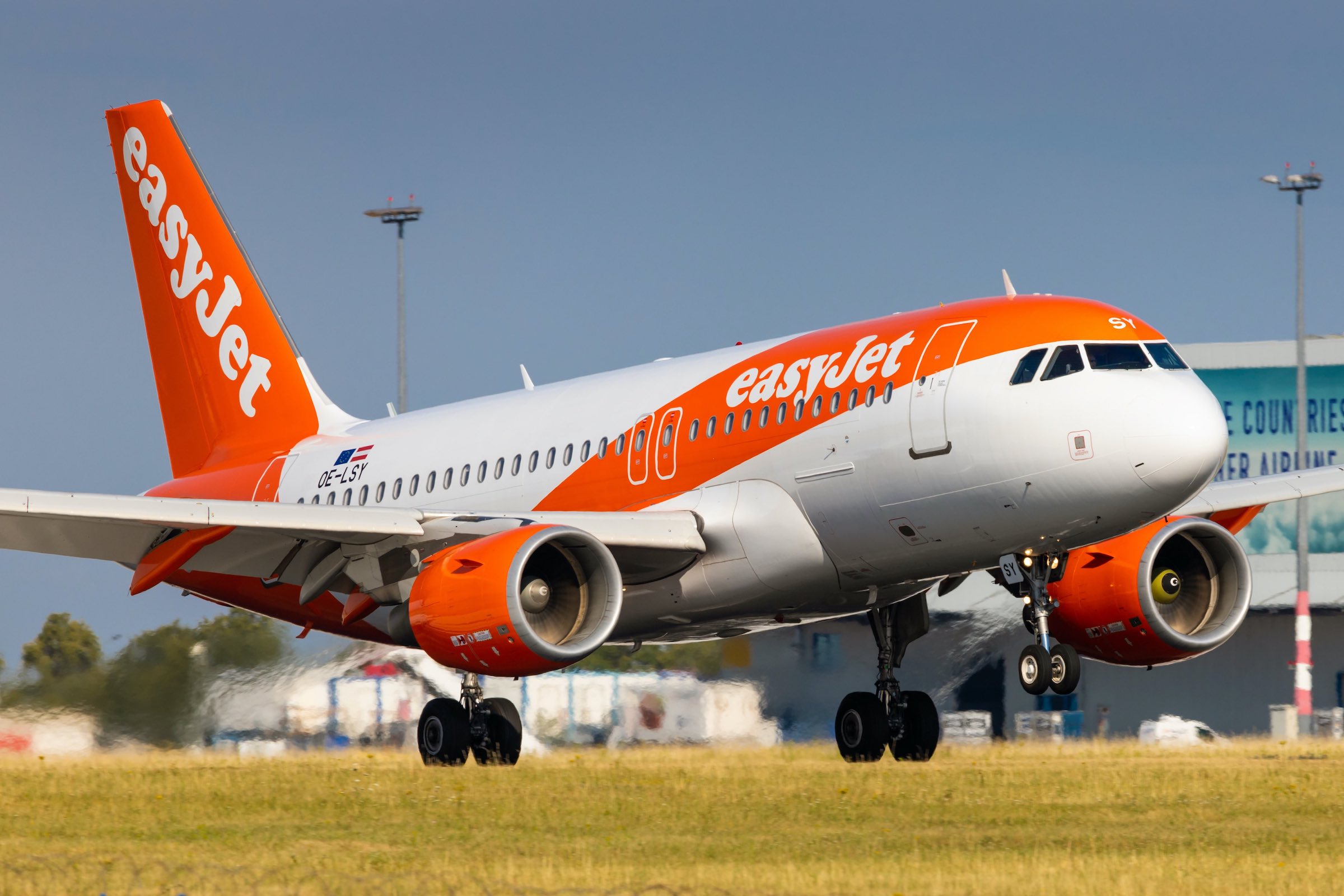 EasyJet has significantly expanded its footprint in Turkey, the Canaries, and Greece, as well as securing Gatwick slots from British Airways.

As of 30th September, the airline has 308 aircraft in its fleet, down from 342 a year earlier.

Lundgren stated that he intends to raise the number of flights at Gatwick from 63 in summer 2019 to “at least” 79 in summer 2022. He stated easyJet has leased a number of British Airways slots, but he didn’t say how many.

EasyJet is relocating aircraft to locations where it can make the most money. Two more will be stationed at Manchester next summer, bringing the total to twenty. The airline has moved 43 planes to other sites so far, lowering the number of planes in Berlin from 34 to 16.

Lundgren stated that it was unknown what rivals were doing until the schedules for January and February were released.