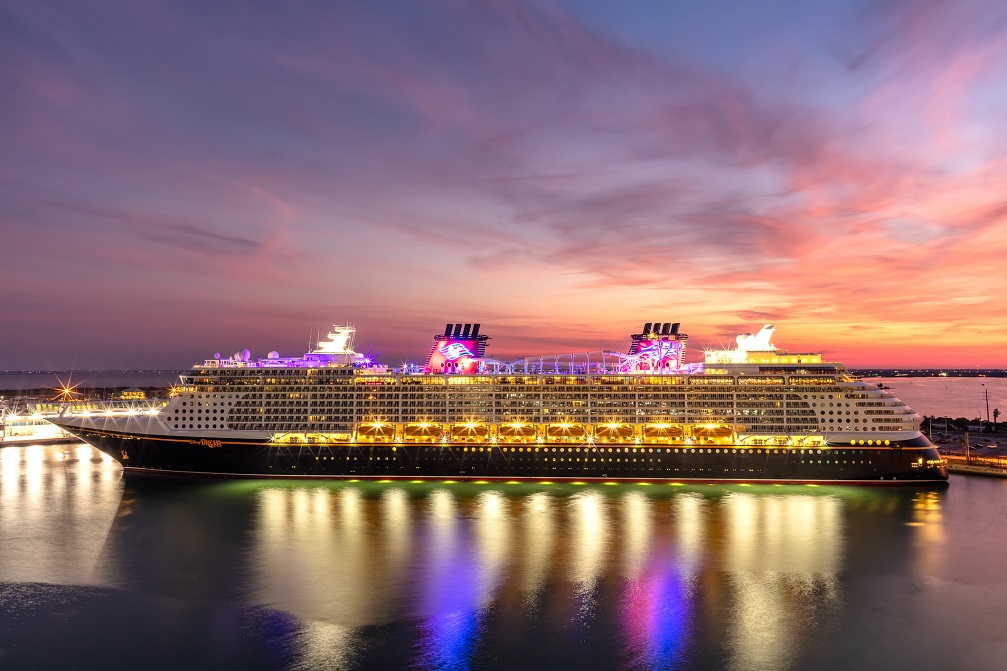 From 13th January onwards, Disney Cruise Line will require all guests aged five and above to be fully jabbed against Covid-19 at the time of sailing.

The vaccination policy of the line has been expanded to include children of all ages who are now eligible for immunization in the United States. The policy covers both domestic and foreign passengers.

The Pfizer vaccine was approved by the US Food and Drug Administration earlier this month for youngsters aged five to eleven.

The first shot of the vaccine is being offered by the NHS to children aged 12 and up in the United Kingdom, however, youngsters immunized in the UK will not be able to take a Disney cruise. The scheduling of a second treatment, according to the UK government, “will be confirmed later.”

Passengers who aren’t eligible for the vaccine must show documentation of a negative PCR Covid-19 test result between three and 24 hours prior to departure, according to Disney.

Guests under the age of four must comply with the line’s testing criteria, according to the line. Antigen tests that are performed quickly are not accepted.

“Our focus remains on operating our ships in a responsible way that continues to create magic for all on board.

“We are resuming sailing in a gradual, phased approach that emphasises multiple layers of health and safety measures, considering guidance from the US Centers for Disease Control and Prevention and other medical experts.”