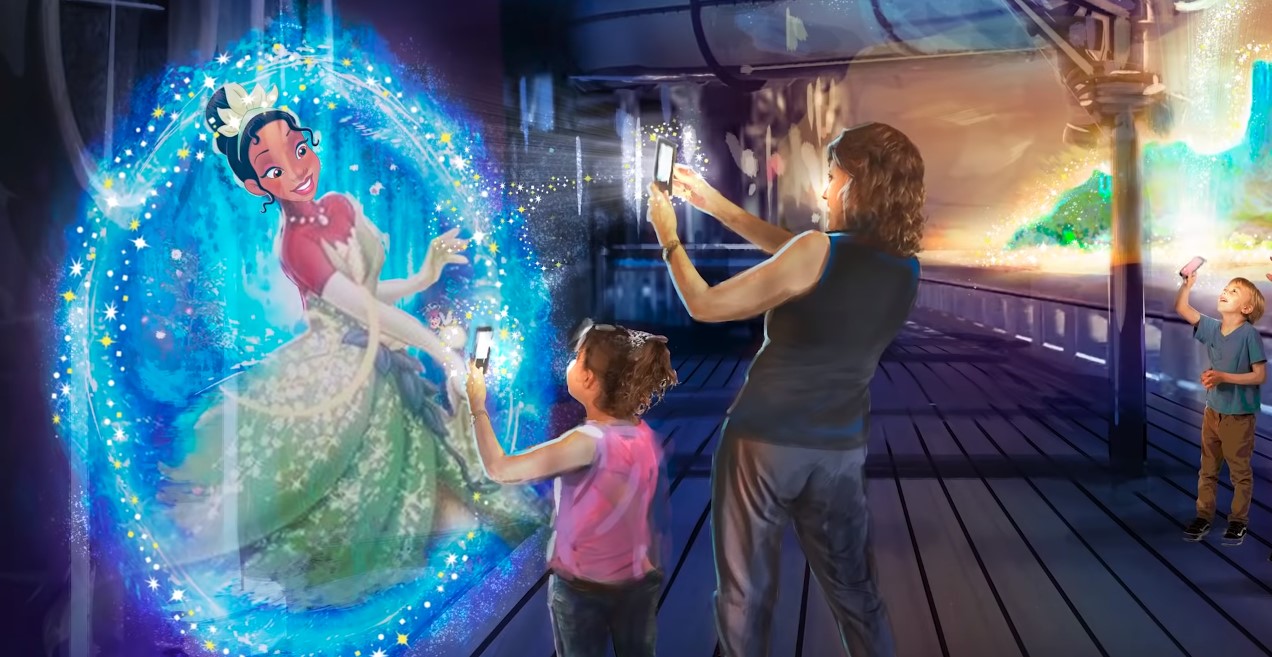 The Disney Unchartered Adventure experience begins at the time of booking and involves up to six people completing various ‘quests’ – or games – before attending a ‘finale’ event at an onboard venue.The experience now has four quests, but Davey Feder, Walt Disney Imagineering software product manager, says that more will be added later.

The experience, which needs a group member to own a smart phone, features characters from Disney and Pixar flicks such as Peter Pan, the Princess and the Frog, and Finding Nemo.

Before the scheduled finale events, passengers can choose how many quests they want to fulfill.

Feder stated, “We want families to see themselves as heroes on board a ship. We are infusing the Disney Wish with innovative technology, like augmented reality and physical effects, to create a hidden layer of magic that can only be unlocked with Disney Uncharted Adventure.

“We want to allow our guests a lot of flexibility with this. You can experience all the quests right away as soon as you get on the ship or they can be done at your own pace. The finale is at a set time.

“A heads-up experience,” he named Disney Uncharted Experience. “We want this experience to be all around you, not just one where you’re staring down at your phone,” he continued.

The Disney Wish will make its inaugural voyage on 9th June 2022 followed by a season of three- and four-night cruises from Port Canaveral, Florida, to Nassau, Bahamas, and Disney’s private island, Castaway Cay. 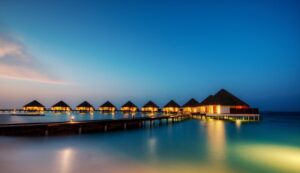