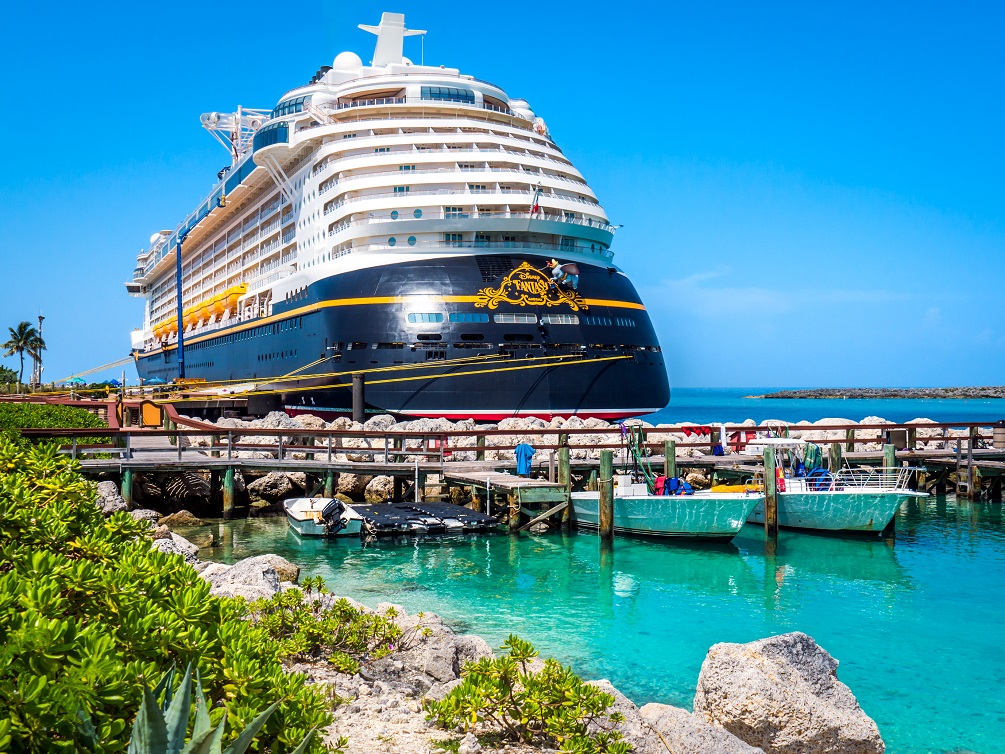 As Disney Cruise Line celebrates its 25th anniversary, special programming, souvenirs, and “celebratory experiences” will be offered on a few summer sailings in 2023.

Between May and September 2023, all five ships in the fleet will host special Silver Anniversary at Sea activities that are only available for a short period of time.

The culmination of brand-new family entertainment and pursuits will be an evening experience made especially for the anniversary celebration.

The firm said it will make more announcements later on about new entertainment, products, and other festive events.

Alaska, the Bahamas, the Caribbean, and Europe will all be visited on cruises that include anniversary activities.

Between 7th May and 17th September, Disney Dream will be stationed in the Mediterranean, northern Europe, and the Greek Islands.

Between 1st May and 8th September from Port Canaveral, the newest ship, Disney Wish, will operate sailings to Castaway Cay, a private island, and Nassau, Bahamas.

Between 6th May and 2nd September, the Disney Fantasy will also be based at Port Canaveral and operate itineraries to the eastern and western Caribbean, both of which include a day at Castaway Cay.

The Disney Magic, the first ship to join the fleet in 1998, makes calls at Castaway Cay while sailing from Miami between 24th May and 4th September to the Bahamas and the Caribbean.

Between 15th May and 11th September, the Vancouver-based Disney Wonder will provide Alaskan cruises that will call at Juneau, Skagway, and Ketchikan.

“Of course, at the heart of this anniversary celebration are our dedicated cast and crew members who continuously deliver legendary service and create magic at sea for our guests every day.

“Whether returning as a member of our Castaway Club or sailing with us for the first time, we are thrilled to invite guests of all ages to be a part of our very special anniversary festivities next summer.”

Maldives, Maldives
Save 20% off this hidden gem in the Maldives!
OBLU NATURE Helengeli