Delta Air Lines Increased US to Heathrow Services for Autumn 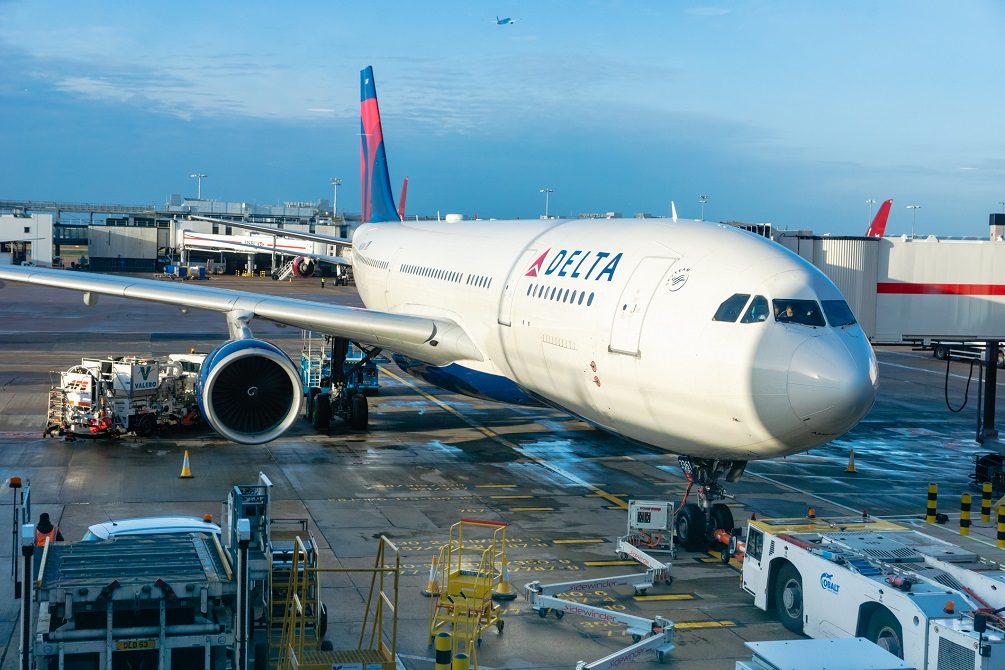 Following the relaxation of quarantine restrictions on fully vaccinated US travelers on Monday, Delta Air Lines has raised the number of services it will provide from the US to Heathrow this autumn to over 30 per week.

The US, on the other hand, remains restricted to UK and EU visitors, as it has been since March 2020. The government of US President Joe Biden announced this week that it is considering opening it to fully vaccinated travelers, although it  “will maintain existing travel restrictions at this point”.

Delta will resume service to Heathrow from Detroit and Seattle, as well as boost the number of flights from New York JFK to two per day.

From 6th October, the number of flights from JFK to Heathrow will be doubled.

A daily flight from Atlanta is also available through Delta.

Joe Esposito, Delta’s senior vice president of network planning, said: “This reopening marks a major milestone since the borders closed to most travellers more than a year ago.”

Travelers from the United States who visit the United Kingdom must show documentation of full immunization and a negative PCR test taken within three days after departure, followed by another PCR test two days after arrival. 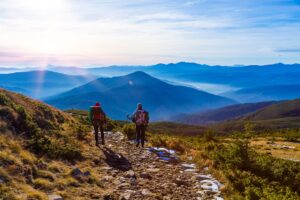 10 Best Hikes in the USA For Every Type of Adventure