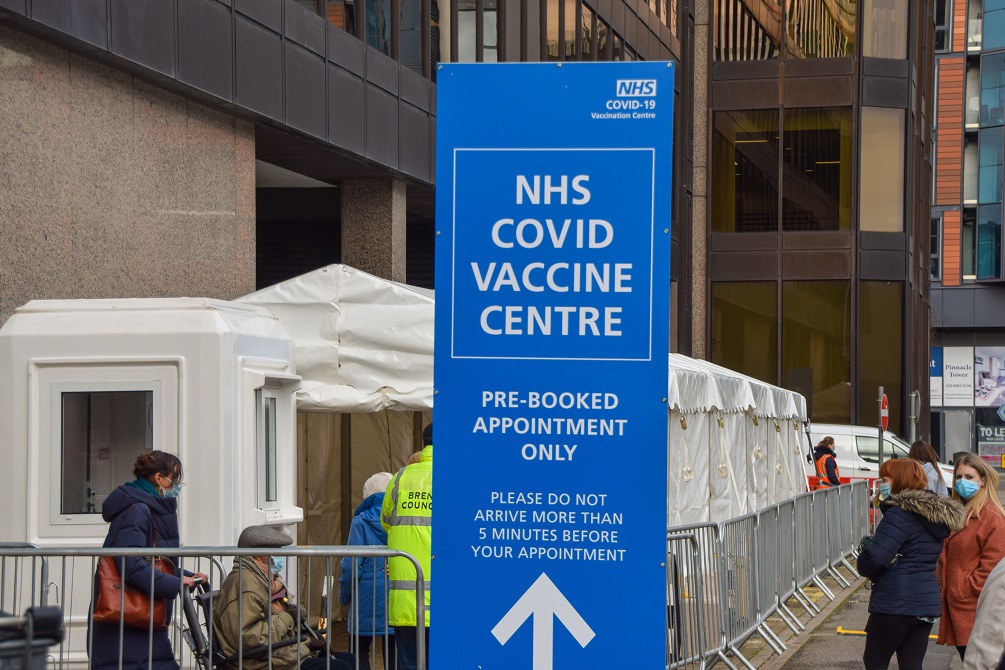 A sixth reduction in the price of some Covid tests has been described as a “token step forward.”

For international arrivals from amber locations, the cost of NHS Test and Trace tests has been decreased from £88 to £68 for green or fully vaccinated arrivals, and from £170 to £136 for two tests for those arriving from amber countries who are not completely vaccinated.

Sajid Javid, the health minister, has launched a “rapid internal review” of all day two and eight test providers’ pricing and service standards.

The Department of Health and Social Care stated, “Any deceptive pricing will be promptly clamped down on, and we will urgently remove listings discovered to contain misleading prices.”

However, because the business is now in the middle of the August summer peak period for overseas holidays, Friday’s announcement was perceived as too little, too late to address the costs of testing, which have been dubbed a “rip-off” by several legislators.

“These tests remain prohibitively expensive in comparison to other countries and the private sector is unregulated.

“This Wild West of testing must be brought under control to give business and leisure travellers confidence.”

In a tweet, Advantage Travel Partnership CEO Julia Lo Bue-Said enquired, “When have NHS sold PCR test for travel?” Costs will be reduced from £88 to £68 for one test, and from £170 to £136 for two tests. This isn’t a competitive situation.

“Brits can travel around most of Europe freely without testing (vaxxed only) but as soon as we travel home meaningless test have to be taken. It’s the testing prices that needs reviewing and not just the cost in isolation.

“This policy really does need scrapping as it is only benefiting the private test providers who are more competitive anyway than the prices announced by Sajid Javid.”

He urged Prime Minister Boris Johnson to abolish both the VAT on PCR tests and all tests for vaccinated arrivals from countries on the green and amber lists.

Huw Merriman, head of the Transport Select Committee, wrote to Javid last week, urging him to address the “high cost, poor quality, and lack of sequencing” of PCR tests, stating that they are an “unnecessary obstacle to inexpensive overseas travel.”

NHS Test and Trace, according to the DHSC, offers tests alongside private firms’ testing packages “and they are available to purchase to satisfy the UK government’s testing requirements for overseas travel.”

The government’s ten-day review began over the weekend. Providers that fail to satisfy the minimum requirements will be “urgently removed.”

This comes after Javid asked the Competition and Markets Authority (CMA) for an urgent high-level assessment a week ago to address exploitative behavior in the private testing industry and crack down on excessive pricing and deceptive claims.

While the review is being carried out, the competition watchdog will give continuing support to DHSC.

Javid stated, “I know how much people have looked forward to their summer holidays and that the cost of PCR testing can be a barrier to that.

“That is why I am determined to protect consumers and hardworking families from exploitative practices and ensure high quality tests are available at a reasonable price.

“Too many providers are acting like cowboys and that needs to stop. The public should be allowed to enjoy their summer holidays without having to face excessive costs or anxiety.”

Javid also ordered a review of the gov.uk list of private suppliers “to ensure pricing is simpler and transparent.”

He stated, “Any provider found to be misleading the public will be kicked off.”

The DHSC went on to say, ” Top quality clinical standards are fundamental to a successful testing programme. Test providers must use laboratories that are either accredited or undergoing accreditation by the independent United Kingdom Accreditation Service.

“Companies using laboratories that fail to meet the high standards required will be removed from the list of approved suppliers without hesitation.”

Rory Boland, travel editor, said: “ The government cutting the cost of tests provided through the Corporate Travel Management (CTM) service it runs is good news for travellers in Wales and Scotland who are required to use its services at a high price.

“However, while it’s good to see this cost reduction, there remain better priced tests available for travellers in England, so it’s hard to see what meaningful difference this will make. That’s especially true when there are so many complaints about CTM.

“If the government is serious about fixing the test for the travel sector it should start with its own provider which has been repeatedly criticised by customers for poor customer service and slow refunds.”