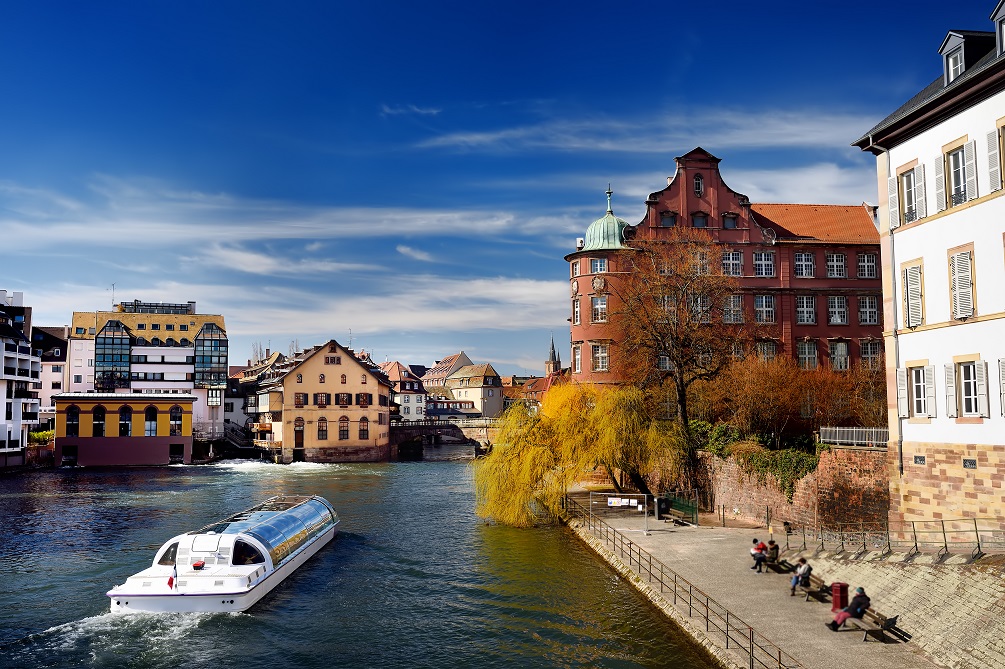 CroisiEurope has announced the addition of four new river and ocean itineraries for 2022, with stops in the Netherlands, Germany, and the Aegean Sea.

Between 4th April and 18th October next year, the 90-passenger Victor Hugo ship and the 94-passenger Mona Lisa ship of the French cruise operator will offer ten Best of the Netherlands voyages. Prices start at £1,291 per person, which includes all meals and drinks on board.

A six-day Floriade Expo cruise from Amsterdam has been added as well. Passengers can attend the International Horticultural Exhibition Floriade Expo, which takes place every ten years, while on the route.

The dates for departures are 22nd September and 4th, 21st and 25th October. The cost per person starts at £765.

From 5th June to 21st August, CroisiEurope will offer an eight-day round-trip itinerary on La Belle de l‘Adriatique in the Aegean Sea. The itinerary comprises a total of 11 departures from Athens.

Delos, Mykonos, Kos, Rhodes, Santorini, and Paros are among the ports of call.