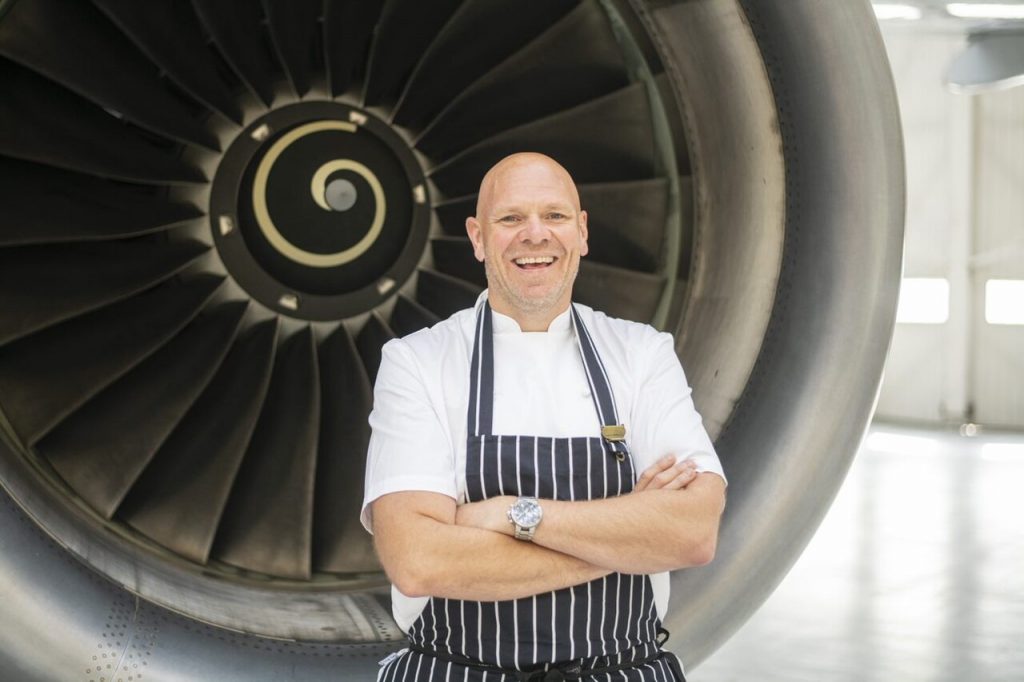 The new announcement from British Airways brings to a firm end the era of Alex Cruz who famously aspired to make the airline a low-cost carrier in Economy and premium carrier up front. His changes at British Airways inspired by his background as CEO of low cost airline Vueling were not popular amongst BA frequent flyers. This dissatisfaction amongst customers was encapsulated by their sentiment following the suspension of complimentary inflight snacks and drinks.

British Airways have today announced that it will “will continue to offer complimentary refreshments introduced in response to the pandemic”. This will comprise “a bottle of water and a snack, such as a breakfast bar or crisps”.

Carolina Martinoli, British Airways’ Director of Brand and Customer Experience, said: “Over the last few months we know that our customers have valued the complimentary refreshments offered, so they’re here to stay.”

British Airways has ended their partnership with Marks and Spencers but have today confirmed that they have made arrangements for customers looking for a more substantial meal. Martinoli said “we also wanted to offer more choice and the ability to buy something more substantial. After a successful partnership with M&S, we have teamed up with another British favourite, chef Tom Kerridge.”

Speedbird Café will launch as a pre-order proposition, which will allow customers to customise their journey by purchasing food, drink and inflight retail items up to 12 hours before departure. It also helps the airline in its efforts to reduce onboard waste as part of its commitment to net zero emissions by 2050.

The dishes designed by Tom Kerridge have been created with a special focus on British provenance. These include:

Elsewhere, the airline will also be moving to the next phase of its on-board catering experience in Club Europe and on all long haul flights from 20 January 2021, following the temporary introduction of minimum-contact meal boxes to keep customers safe during the Covid-19 pandemic. The airline’s culinary teams have been working with world class caterers, Do&Co, to develop exciting new menus in its Club Europe and all other long haul cabins, as well as adapting the meal service to reintroduce china and glassware.