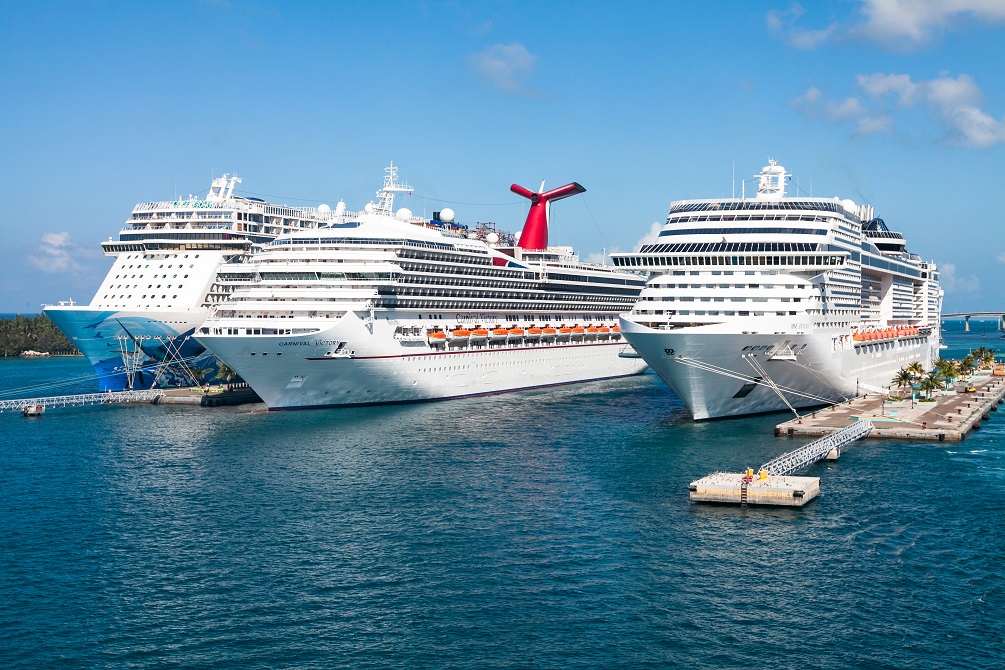 The lines have taken a “gradual approach” to resume operations, with sailings from ports around the world, including the United States, Mexico, the Caribbean, the United Kingdom, Europe, and the Mediterranean.

Carnival Cruise Line expects to have 13 ships running in October and 17 by the end of the year, while Princess Cruises plans to have six ships cruising next month and eight by 2022.

In October, Holland America Line plans to have four ships in service, with a total of six ships sailing by the end of the year. The line also intends to have all 11 ships in its fleet operational by spring 2022.

Seabourn also intends to operate its whole fleet by next spring, including the new exploration ship Seabourn Venture, bringing the total number of ships in service to six by 2022.

Costa Cruises expects to have five ships in service by October and six by the end of the year. AIDA Cruises plans to launch eight ships next month, with a total of ten by 2022.

P&O Cruises UK intends to launch three ships next month, with a total of four ships in service by the end of the year. In addition, the brand has stated that it intends to operate its whole fleet by spring 2022.

Cunard expects to have two of its three ships back in service by the end of the year, with plans to restart operations with the third ship next spring.

“As the restart of cruising continues to gain momentum and create positive economic activity for people who depend on our industry to make a living, we look forward to serving our guests with more than half our fleet capacity returning in October,” he concluded.