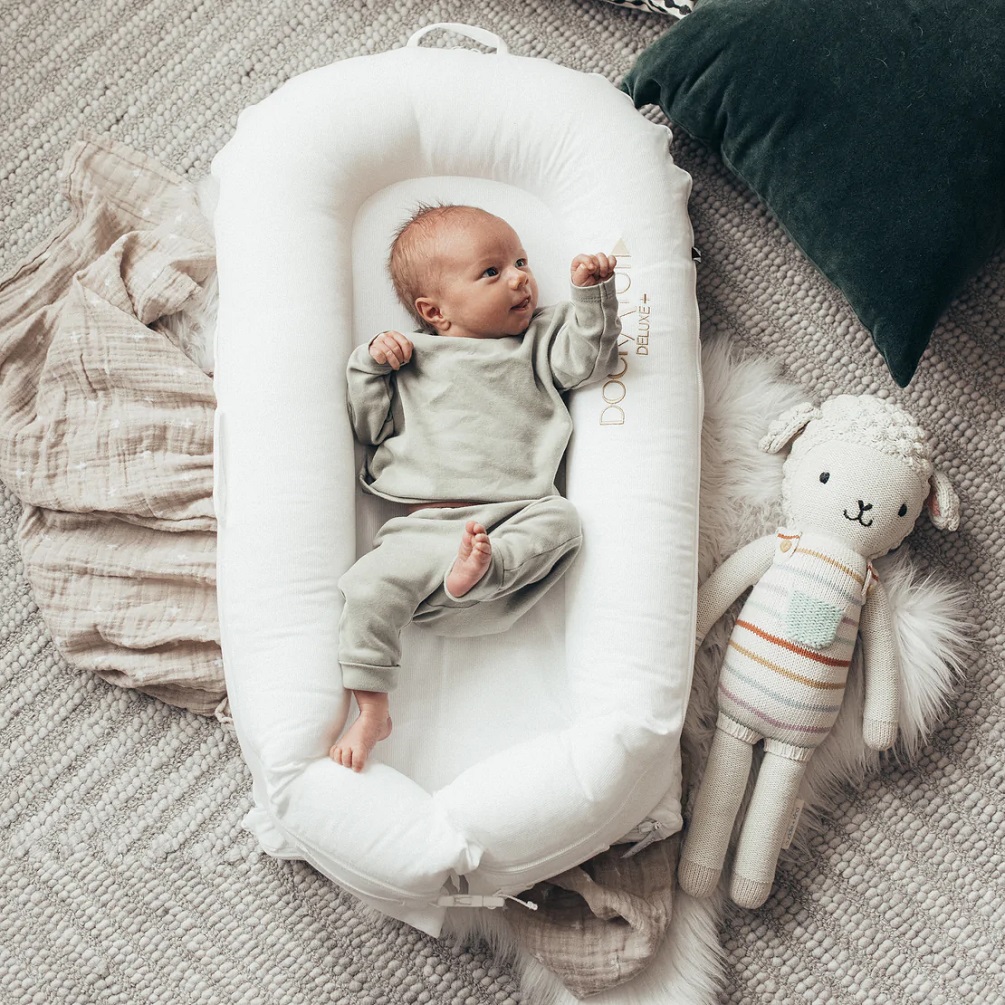 In London, Brown’s Hotel and DockATot have partnered to provide a variety of baby beds, nursing pillows, and a “Tent of Dreams” for kids to play in.

This is the first time DockATot, formerly Sleepyhead of Sweden, has collaborated with a hotel. The company is well-known in the UK for its selection of baby sleeping pods.

In addition to the brand’s Moses basket, La Maman Wedge nursing pillow, and Deluxe+ and Grand Docks sleeping pods, families staying at Brown’s can unwind with a variety of DockATot delicacies.

Children can play, read, and unwind in the DockATot Tent of Dreams for guests staying in one of Brown’s premium suites.

A variety of Morris & Co. prints, including the well-known Strawberry Thief, Golden Willow Boughs, Pink and Rose, and DockATot’s own Busy Bees print, are available in the DockATot line that is on display at Brown’s.

DockATot’s founder, Lisa Furuland Kotsianis, said: “Featuring items from DockATot’s Morris & Co. collection within the historic and striking walls of Brown’s made complete sense. A timeless establishment, known equally for elegant, meaningful decor as well as distinguished comfort. DockATot is at home at Brown’s and as our first hotel partner, I couldn’t think of any other hotel more fitting than Brown’s.”

Brown’s managing director Stuart Johnson continued:  “We are delighted to partner with DockATot as their first hotel partner. Families are at the core of what we do and we always strive to enhance and create special memories for families that choose to stay with us – working with DockATot will only enhance this experience for them.”

As a Rocco Forte hotel, Brown’s provides a variety of Rocco Forte Kids’ services and amenities, such as a children’s afternoon tea based on the Jungle Book and a Little Ones’ treatment menu at The Spa at Brown’s.