British Airways to Launch Daytime Service from Newark to Heathrow 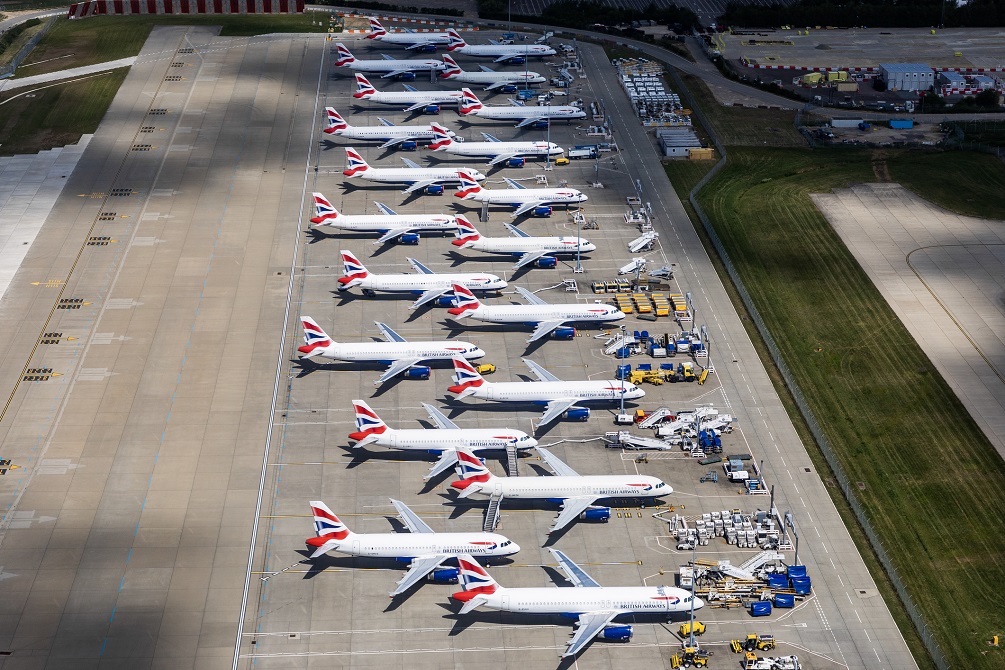 The additional flight was reported by BA as “a convenient option for travellers wishing to spend an extra night in the New York area before departing on business or leisure, or for those travellers who wish to arrive in the evening in London to spend the night at home or their hotel”.

The flight will leave Heathrow at 7.10 p.m., giving passengers the opportunity to spend the day in London before flying to Newark.

Next month, the airline will resume daylight service from New York JFK.

This summer, BA and its joint venture partner American Airlines will offer 15 daily departures from the New York area, including 11 flights from JFK to Heathrow and one trip from JFK to Gatwick, which will resume on May 28.

From April, all BA and American flights to JFK and Newark from Heathrow will depart from Terminal 5.

Beginning in December, all British Airways flights at JFK will leave from American’s Terminal 8 hub.

Neil Chernoff, director of BA Networks and Alliances, said: “We are pleased to be launching our third daily flight from Newark, to further strengthen our New York–London schedule.

“The convenient morning departure is popular with customers who might prefer having an extra night in New York or arriving in London in the evening to start their following day more refreshed.

“Including American Airlines, we offer the largest and most convenient schedules from the New York area to London and are the only airline or alliance that offers service to and from both major New York and London airports.

“As we continue to co-locate our New York and London operations with American Airlines, we will provide a more seamless journey for our customers allowing them to access our combined 15 daily departures.”

Phuket, Thailand
LAST MINUTE! For those who want to get away from it all
Katathani Phuket Beach Resort