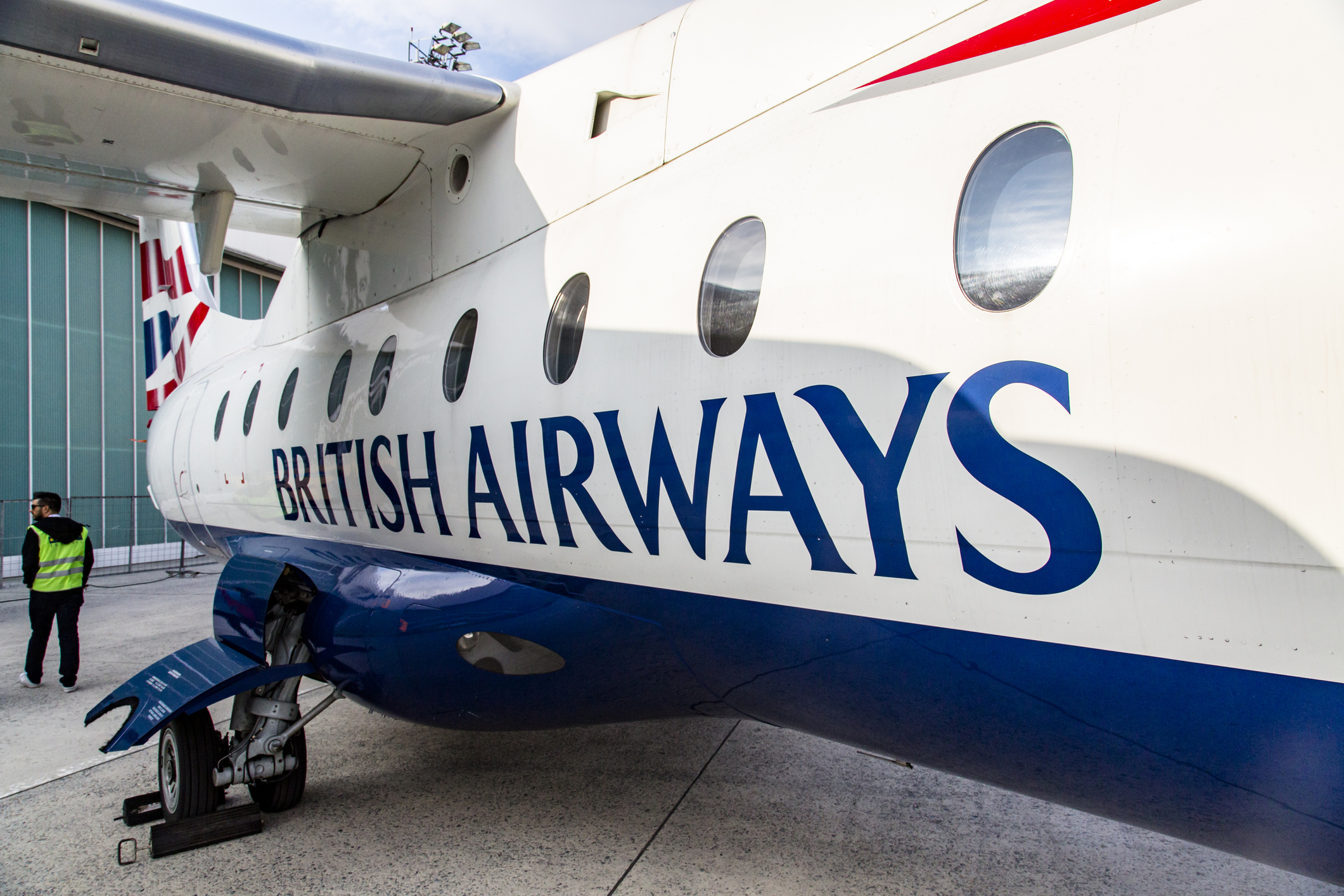 The routes will begin operating in early July and run throughout the summer, adding variety to the airline’s schedule.

British Airways director of network and alliances, Neil Chernoff,  said: “It’s great to be launching new routes as we listen to our customers and assess where they want to travel.

“We know these four new destinations will be popular with people visiting friends and relatives, but they also offer great city breaks, when the time is right, with flights that head out just before the weekend and return on Sunday.”

Wroclaw is renowned for its magnificent architecture and a plethora of spectacular bridges and islands that span the Odra River.

Gdansk, on the Baltic Sea, has excellent museums, an imposing cathedral, and a lovely old settlement.

Riga, the largest of the three Baltic capital cities, is home to a UNESCO World Heritage site and is famous for its Art Nouveau architecture.

Cluj-Napoca, or simply Cluj, is Romania’s second largest city and is known as a cultural crossroads.

Riga was last served by British Airways in 2007, and Gdansk was briefly served by the airline between 1999 and the early 2000s.

The other two airports have never been operated by the carrier. 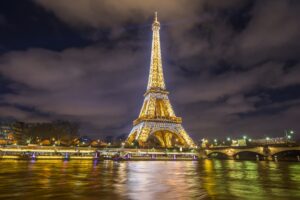