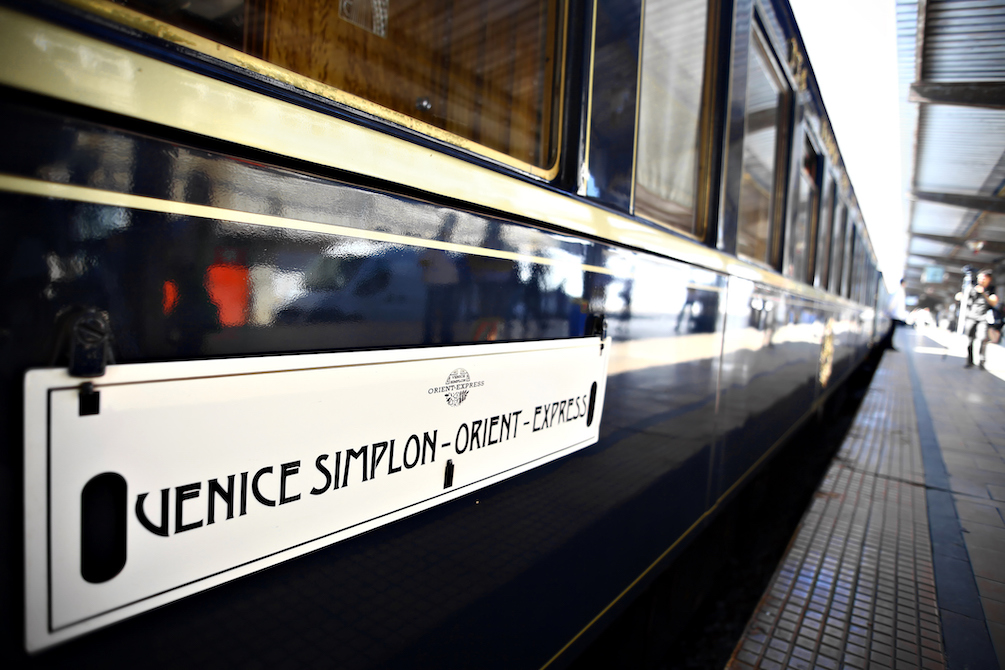 Belmond has provided information on eight new suites that will debut in June 2023 for Venice Simplon -Orient Express. The historic cabins and grand suites, the two current cabin types, will coexist with the suites.

Two historic carriages that have been refurbished by French artisans and designers will contain the new apartments. They will include a lounge area that can be transformed into a double or twin bed at night and a marble ensuite bathroom.

As the train travels from Prague to Paris through the rugged south-west of Germany, the La Foret suites evoke the Black Forest.

The bright velvet greens and exquisite flower marquetry that adorn the La Campagne suites were inspired by the grasslands and vineyards of northern Italy and the views of southern France.

The Austrian Arlberg massif, which can be seen on the train’s traditional route to Venice, inspired the designs of the Les Montagnes suites, which are available for guests to stay in.

While visitors will see decorations that mimic Lake Zug in Switzerland and Lake Como in Italy in a Les Lacs suite.

“The interiors are a celebration of European landscapes and the surrounding abundance of nature; the arable plains with their swathes of vineyards, the ancient forests of central Europe, the sharp rise of mountain ranges and smooth glacial lakes.”

Every year, the Venice Simplon-Orient-Express travels from Paris to Istanbul via Europe from March to November.

The suites’ lead-in prices begin at £5,500 and include a private 24-hour cabin steward, toiletries, a free kimono, and slippers.