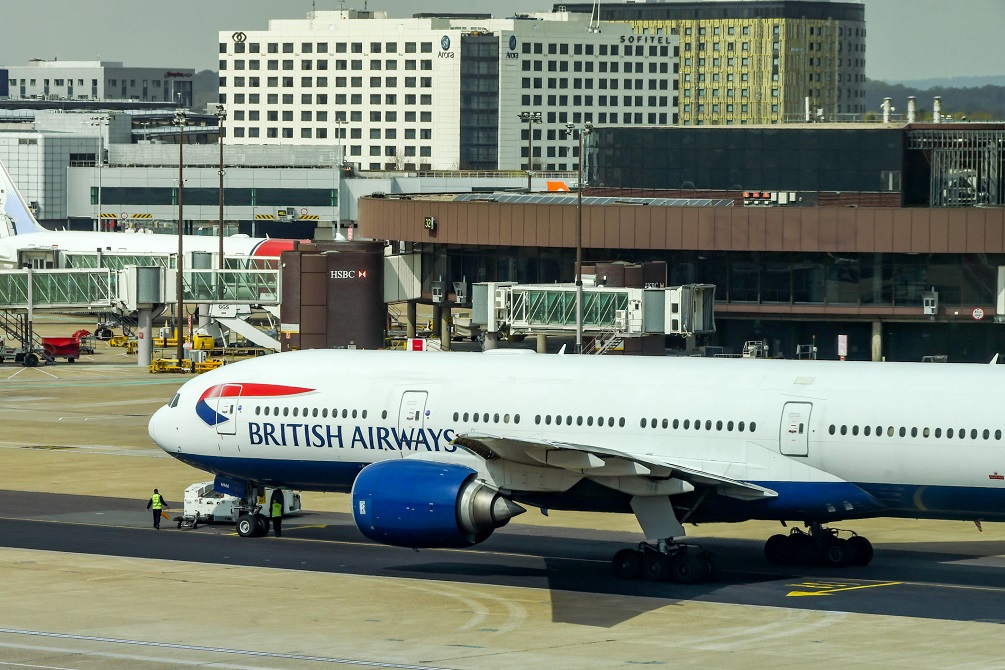 British Airways has revealed that it is in talks with unions about launching a short-haul service from Gatwick.

However, the UK’s national flag carrier said it would not comment more on allegations that it was planning to set up a separate low-cost company to compete with budget airlines for European and domestic flights from the Sussex airport.

According to the Independent, BA has told unions that a ‘BA Lite’ operation – something the carrier has previously explored – is “necessary” if it wants to return to Gatwick profitably and at scale.

Since Covid’s first attack, BA has put its Gatwick short-haul network on hold, while some long-haul flights have resumed.

As the furlough comes to an end, according to the Independent, BA’s newly-appointed chief executive Sean Doyle has opted to move ahead with measures to slash costs and make BA more competitive with easyJet.

According to reports, BA aims to use the same staff, planes, and slots for a new, distinct airline as they did in March 2020.

The short-haul operation, which could start as early as Easter 2022, is expected to be called British Airways Express, like sister IAG airline Iberia’s Iberia Express.

“We are working with our unions on plans for a short-haul operation at Gatwick,” a BA spokesperson said. While this process is ongoing, we are unable to make any more comments.”