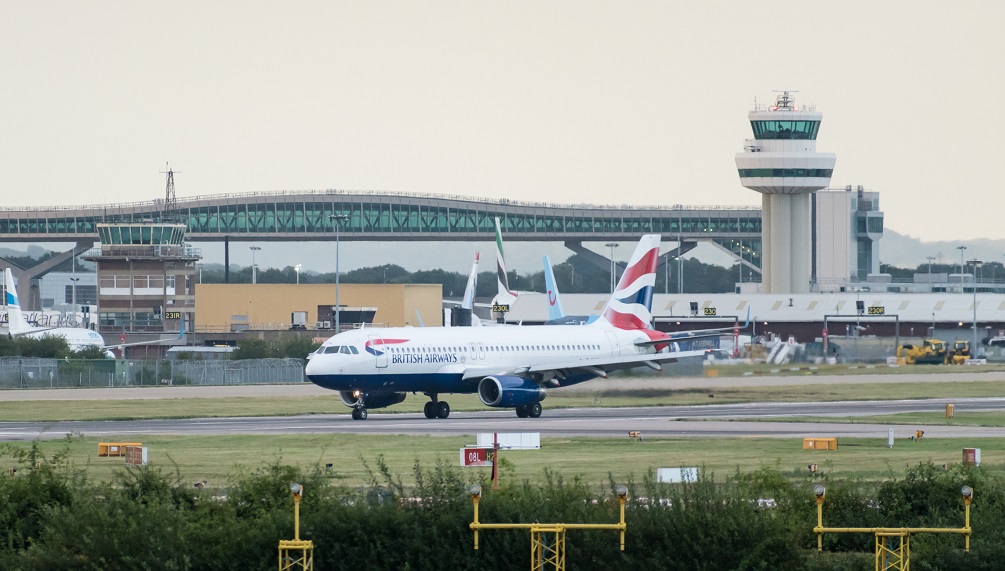 The first destinations for British Airways’ new Gatwick subsidiary, which will begin flying in March 2022, have been disclosed. From Tuesday, 14th December, tickets to 35 short-haul destinations will be available for purchase.

In August, the airline revealed its plan to establish a short-haul standalone business at Gatwick, similar to its London City Airport operation, which runs under the British Airways name but is a separate corporation. Short-haul services at Gatwick will be operated by mainline BA until the new firms’ Air Operators Certificate is awarded, which is expected to be later in 2022. BA will begin flying short-haul flights from Gatwick at the end of March, with three Airbus short-haul aircraft at first, increasing to 18 by the end of May.

The airline will resume short-haul flights from the London airport in Spring 2022, which were halted as a result of Covid-19 in Spring 2020. Several routes were transferred to Heathrow airport during the epidemic, and some of them will return to Gatwick while remaining at Heathrow to give customers an option, including Faro, Ibiza, Malaga, Marrakech, and Tenerife. In addition, new services to Athens, Berlin, Madrid, Milan Malpensa, and Santorini will be added to Gatwick.

British Airways will be the brand name for the new services. Customers can anticipate the same level of service from British Airways, including Executive Club perks like lounge access.

Passengers who fly with Club Europe will also receive complimentary food and drink, while Euro Traveller customers who want to buy more food can do so at the airline’s ‘Speedbird Café.’

Tickets, which go on sale today at ba.com, start at £39 each way, hand luggage only, with fares that are competitive with Gatwick’s other low-cost carriers. British Airways Holidays also offers a variety of packages to these locations, with prices starting at £119. The airline will continue to prioritize flights to and from Europe’s most convenient locations.

The airline has already begun a massive recruitment drive to find people who are interested in helping the company start the new subsidiary. Interested individuals should go to the British Airways careers site, where new positions are added every week and you may sign up for future job alerts.

British Airways will operate the new flights at first, but by Autumn 2022, the company will be managed separately under the trading name ‘BA Euroflyer,’ in line with its sister subsidiary ‘BA CityFlyer.’