Avengers Themed Restaurant to be Added in Disney Wish Cruise 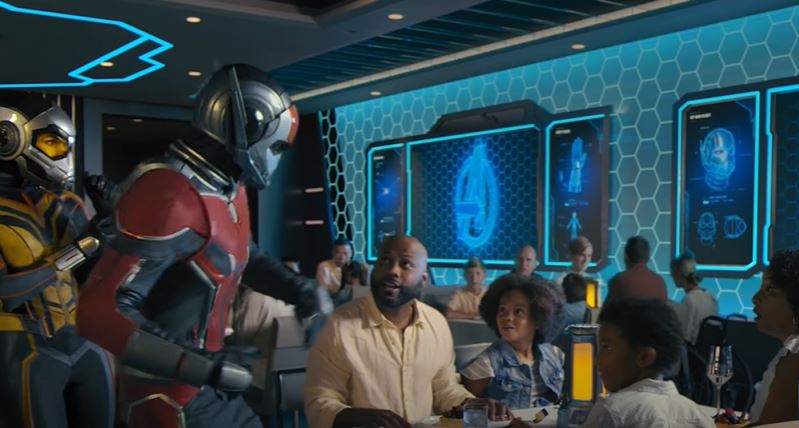 Prior to its introduction next year, Disney Cruise Line will add a new Avengers dining experience to its Disney Wish ship.

Passengers can participate in the Avengers: Quantum Encounter event in the Worlds of Marvel restaurant onboard.

Every table at Worlds of Marvel will have a new device called “Quantum Core” that “can allow objects to shrink and grow tremendously,” according to the line.

Walt Disney Imagineering’s senior creative director, Danny Handke, said: “We’re doing something that’s never been done before in a restaurant, developing an exclusive Avengers adventure that will immerse our guests in the action through sophisticated technology and innovative storytelling.

“It’s the perfect complement to the incredible menu of story-driven dining aboard the Disney Wish.”

Menus are still being worked on.

Passengers will also be able to eat at Marceline Market and Mickey and Friends Festival of Foods, which are also casual eating options.

On 9th June 2019, Disney Wish will set sail for the first time. It will then conduct a season of three- or four-night cruises from Port Canaveral, Florida, to Nassau, Bahamas, and Disney’s private island, Castaway Cay. 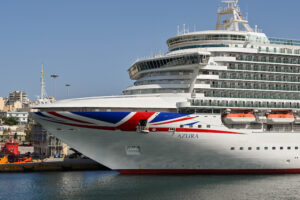