Australia Set to Open to International Travelers by November 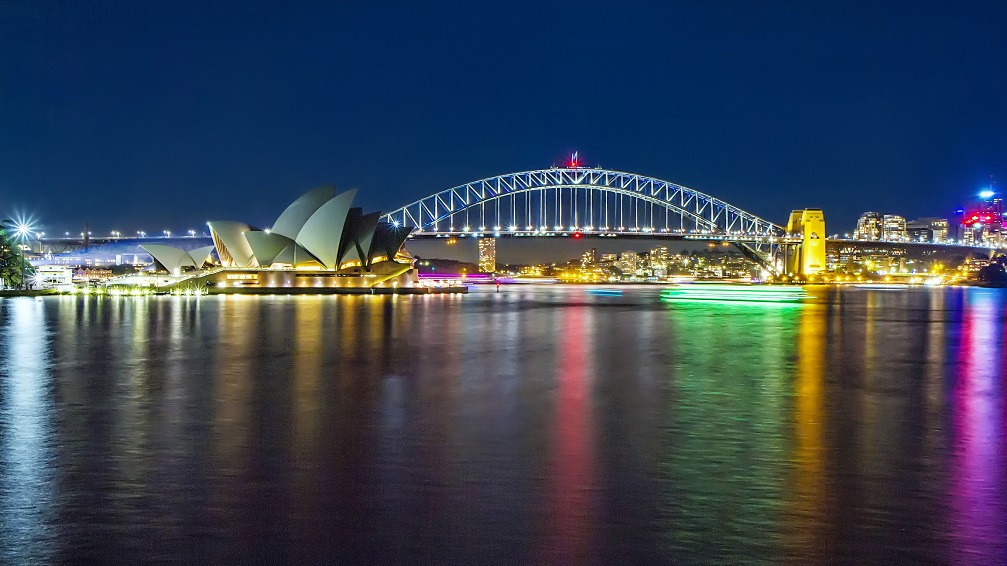 The prohibition on international travel in Australia will be lifted in November, a month earlier than predicted.

The New South Wales border will be the first to reopen after an 18-month closure as part of a strategy to ease restrictions for jurisdictions with Covid vaccination rates of 80% or higher.

Jabbed Australians will be able to fly out of the nation again on commercial flights.

It noted that the two destinations were the most searched for on its website in recent weeks, and that extra flights will be added if necessary to meet demand.

Qantas indicated that the routes’ start dates may be amended after the Australian federal government announces the exact day that Australia’s international borders would reopen in November, with flights either brought forward or rescheduled to later in the month.

Flights to Japan, Singapore, Canada, and Fiji, as well as the United Kingdom and the United States, have been listed as some of the first countries where routes will be served, according to local sources.

In the event that the state’s home quarantine trial is successful, fully vaccinated Australians and permanent residents arriving in NSW will be able to house quarantine for a week instead of paying thousands to quarantine at a hotel for a fortnight.

Prime Minister Scott Morrison stated that the government might explore allowing quarantine-free travel between specific nations, such as New Zealand, “when it is safe to do so.”

“It is time to give Australians back their lives,” he remarked. “International travel is on track to reopen safely to fully vaccinated Australian travelers.

“Many countries around the world have now safely reopened to international travel and it will shortly be time for Australia to take the next step.

“Our government has been finalizing plans so Australian families can be reunited, Australian workers can travel in and out of our country, and we can work towards welcoming tourists back to our shores.

“The government’s intention is that once changes are made in November, the current overseas travel restrictions related to Covid-19 will be removed and Australians will be able to travel subject to any other travel advice and limits, as long as they are fully vaccinated and those countries’ border settings allow.

“These changes mean there will be no travel restrictions if you are a vaccinated Australian entering or leaving our shores.

As other states in Australia reopen, the government would provide additional support if they agreed to implement home quarantine.

“To maximize the number of Australians who can return, our government is also offering facilitated flights into any state or territory that agrees to commence seven day home quarantine trials for returning Australians,” Morrison issued the following statement.

However, unvaccinated travelers will be required to hotel quarantine for a fortnight.

Australia would not implement a ‘red-light, green-light’ system of approved and banned countries similar to the UK, Morrison said.

“You can go where you want to go, subject to the normal [security] restrictions,” he added.

“Australians who want to travel overseas once restrictions are removed will be able to access an internationally recognized proof of vaccination document in the coming weeks to prove their vaccination status abroad.

“To maximize the number of Australians who can return, our government is also offering facilitated flights into any state or territory that agrees to commence seven-day home quarantine trials for returning Australians.

“We need to ensure that we keep Australians safe without creating unnecessary obstacles to people who have been fully vaccinated overseas from coming to our country.”

However, some governments, including Queensland and Western Australia, have threatened to restrict their borders until immunization rates reach even higher levels.

Sydney, Australia’s largest airport, is set to reopen on 11th October after a 13-week lockdown.

Alan Joyce, CEO of Qantas Group, stated: “The early reopening of Australia’s international borders will mean so much to so many people and it’s made possible by the amazing ramp-up of the vaccine rollout.

“We know Australians can’t wait to travel overseas and be reunited with their loved ones, and literally thousands are waiting to come back home, so this faster restart is fantastic news. It also means we can get more of our people back to work, sooner.

“We welcome the Federal Government’s decision and the work by the New South Wales Government to facilitate the home quarantine approach that makes this feasible. We look forward to other States and Territories getting on board.

“We’d already sold out some of our international flights for December and seen strong demand on flights to and from London and Los Angeles, so we’re confident there will be a lot of interest in these earlier services.

“Beyond the initial rush, the ongoing demand for international flights will hinge largely on what the quarantine requirements are. The shift to seven-day home quarantine for fully-vaccinated Australians with a negative test is a great step towards reducing this closer to what is becoming standard in many countries overseas, which is a test and release program.”