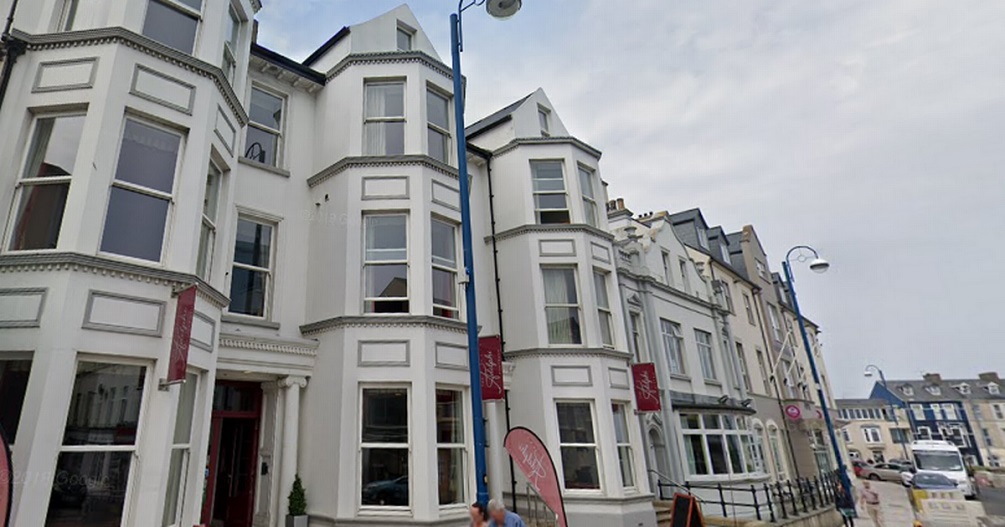 The Adelphi Portrush Hotel in Portrush, Northern Ireland, has been acquired, according to an announcement made today by Adventurous Journeys (AJ) Capital Partners. The hotel will become a part of Marine & Lawn Hotels & Resorts, a group of custom accommodations situated in some of the world’s top golfing locales. The hotel will continue to be used as the Adelphi Portrush Hotel until the fall of 2023, at which point extensive improvements to the guest rooms and public areas will start. In late 2024, the hotel is anticipated to reopen as a part of the Marine & Lawn Hotels & Resorts portfolio.

Phillip Allen, President, Marine & Lawn Hotels & Resorts said: “We’re pleased to welcome Adelphi Portrush Hotel to the Marine & Lawn collection. The hotel is a fantastic addition to the portfolio, offering travellers premier access to world class golf courses and Giant’s Causeway, a UNESCO World Heritage Site and one of the most stunning geological features on earth. The property is a true community gem and will continue to offer both locals and visitors an authentic experience that pays homage to the rich history and rugged beauty of County Antrim and the Causeway Coast. We’re honoured to continue to grow our presence in Northern Ireland and thrilled that we’ll have a fully renovated Adelphi Portrush Hotel to showcase when the world of golf once again turns its eyes on Portrush for the 2025 Open Championship.”

The interior decor of the soon-to-be renovated home, created by the in-house design team of AJ Capital Partners, will celebrate the natural beauty of the area while paying homage to the fame and tradition of Irish golf. Visitors may anticipate cozy, rich materials that are layered with textures to capture the atmosphere of the adjacent seaside.

The hotel is ideally located for golfers visiting Royal Portrush Golf Club and is only one hour from Belfast. It is nestled in the center of Portrush. The 2025 Open will be held at Royal Portrush, the site of the 1951 and 2019 Open Championships, it was just confirmed.

Royal Portrush, a traditional links course with some of the most breathtaking ocean views in the game, is ranked by Golf Digest as the eighth finest golf course in the world and the second best on the island of Ireland. Other top-notch golf courses, as well as popular sights like the Giant’s Causeway and the Bushmills whiskey distillery, are all conveniently close to Portrush.