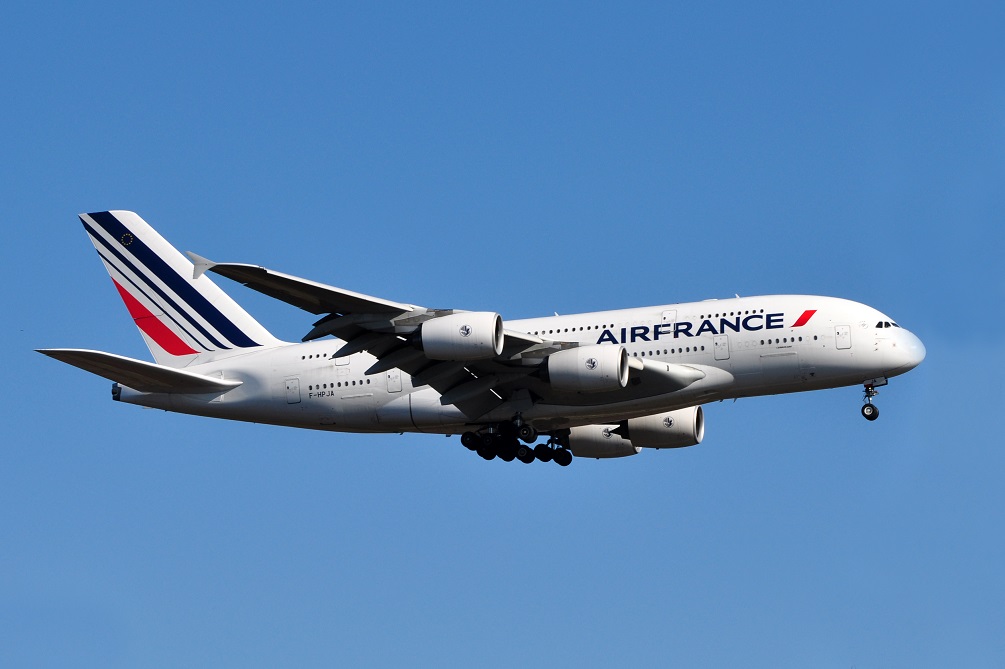 Air France aims to operate 90% of the capacity deployed in the pre-pandemic summer of 2019.

During the summer peak, the French flag airline will serve up to 196 destinations across five continents, with more long-haul capacity than before the crisis to North America, Africa, the Caribbean, and the Indian Ocean.

Heathrow, Birmingham, Manchester, Newcastle, and Edinburgh are among the UK airports that connect to the network via Paris-Charles de Gaulle.

With nearly 200 flights a week to 14 destinations, transatlantic capacity to the United States has increased by 20% since summer 2019.

The service between Paris-Orly and New York-JFK, which had been suspended since the start of the crisis, reopened on 27th March, along with flights from Paris-Charles de Gaulle.

This summer, there will be a total of seven daily flights connecting the two cities.

Beginning in early June, Air France and its partner Delta Air Lines will inaugurate a “shuttle” service between Paris-Charles de Gaulle and New York-JFK, with departures every one to two hours during the day from Paris and nearly hourly departures from New York.

Air France has also reinstated up to five weekly flights between Paris-Charles de Gaulle and Dallas.

For the second year in a row, a seasonal service connecting Paris-Charles de Gaulle and Denver will operate three times each week beginning 4th May.

Air France is increasing capacity to Canada by a fourth compared to pre-crisis levels, with a new route between Paris-Charles de Gaulle and Quebec City set to launch on 17th May.

With the addition of new frequencies to a number of destinations, Air France will resume its pre-crisis levels of operation in Africa.

The airline is keeping almost all of its Asian routes operational, although with fewer flights.

Following India’s reopening to foreign flights on 27th March, more frequencies to Delhi, Bombay, Bangalore, and Chennai will be added to the schedule.