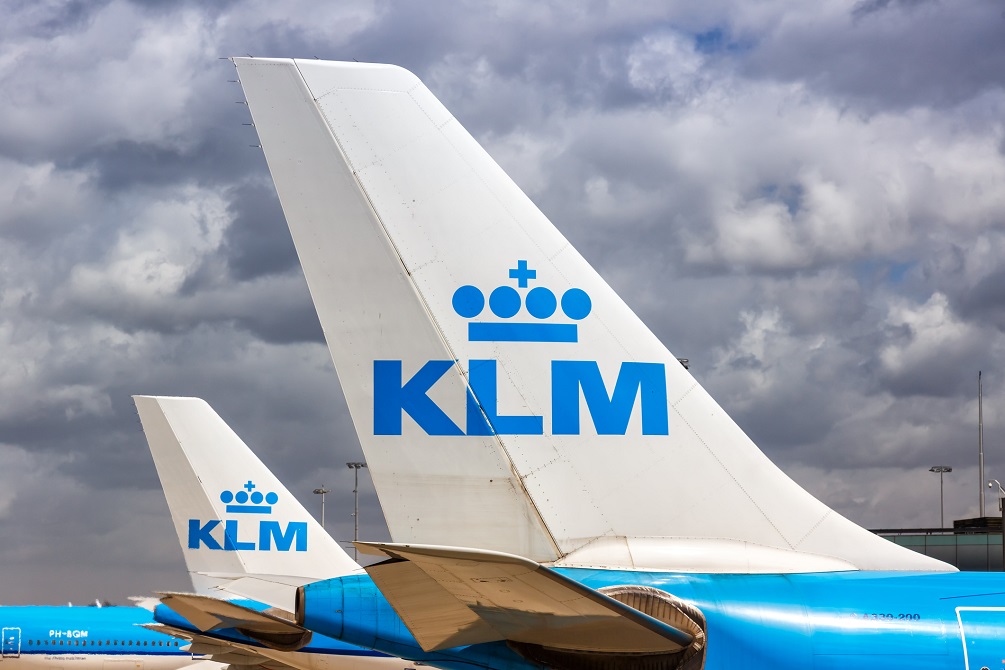 The Air France-KLM Group has placed an order for 100 Airbus A320neo planes in order to advance its goal of improving its economic and environmental performance.

The airline group has obtained purchase rights for another 60 planes, which will be used to refresh the fleets of KLM and Transavia Netherlands, as well as grow the fleet of Transavia France.

The Airbus A320neo and Airbus A321neo aircraft are planned to be delivered in the second half of 2023.

They are said to deliver a unit cost reduction of more than 10%, as well as a 15% reduction in fuel consumption and CO2 emissions when compared to prior generation aircraft. Their sound footprint is also 50% less.

Fleet renewal, together with the use of sustainable aviation fuels and eco-piloting, is “one of the cornerstones” of the company’s decarbonization plan, which targets net-zero emissions by 2050 and a -50 percent CO2 emissions per passenger per mile by 2030.

The plane will fly medium-haul routes across Europe, including Amsterdam-Schiphol and Paris-Orly.

Air France-KLM has signed a Letter of Intent (LOI) for the purchase of four Airbus A350F Full Freighter planes, with the option to buy four more planes, to expand Air France’s cargo capacity.

These “evolutionary orders,” according to Air France-KLM Group CEO Benjamin Smith, will put the group’s airlines “on the path to greater performance” while “accelerating our decarbonization trajectory.”

“This is a major step forward for KLM, Transavia, and Air France, which will operate the best aircraft available for their network needs,” he added.