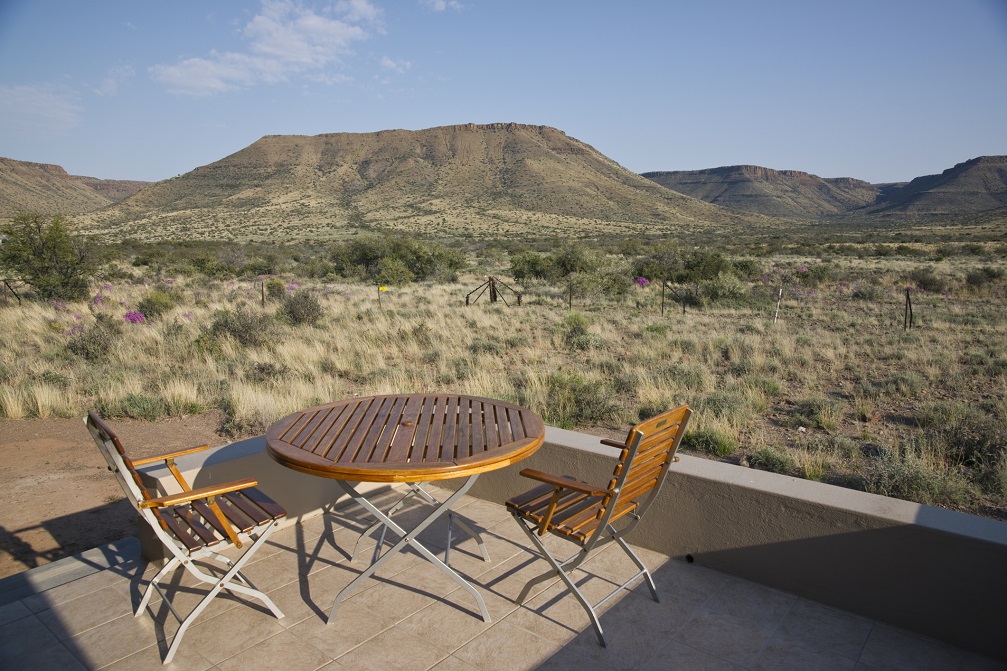 According to a story in the Mail on Sunday, 11 African countries’ red list restrictions could be eliminated as soon as this week.

The countries were added to the UK’s red list after the Omicron strain of Covid-19 was discovered earlier this month, forcing thousands of travelers into a 10-day hotel quarantine.

The Mail on Sunday stated that transport secretary Grant Shapps has persuaded colleagues that quarantine should be replaced by testing for the fully vaccinated, less than three weeks after they were placed on the red list.

Travelers from former red list countries will need to isolate at home rather than quarantine in a government-mandated hotel.

According to the article, the change might be granted as soon as this week.

As travel restrictions were loosened early this year, all countries were removed from the red list.

The advent of Omicron in southern Africa, on the other hand, caused the government to add six countries in the region to the list, which took effect on 26th November.

Nigeria, among other African countries, has now been placed on the red list, increasing the total to 11.

Sajid Javid, the health secretary, said last week that if the Omicron variety becomes prevalent, increased travel restrictions might be relaxed “in the days and weeks ahead.”

If the new variety takes hold, he believes there will be less of a need for travel restrictions.

Prime Minister Boris Johnson announced a surge in the booster jab program on Sunday evening, warning of an impending “tidal wave” of Omicron.

Last week, Heathrow Airport urged the government to allow UK people from red-list countries to isolate at home until Christmas so that they can be reunited with loved ones.

Heathrow’s chief executive, John Holland-Kaye, said: “By allowing Brits to isolate at home, ministers can make sure they are reunited with their loved ones this Christmas.”