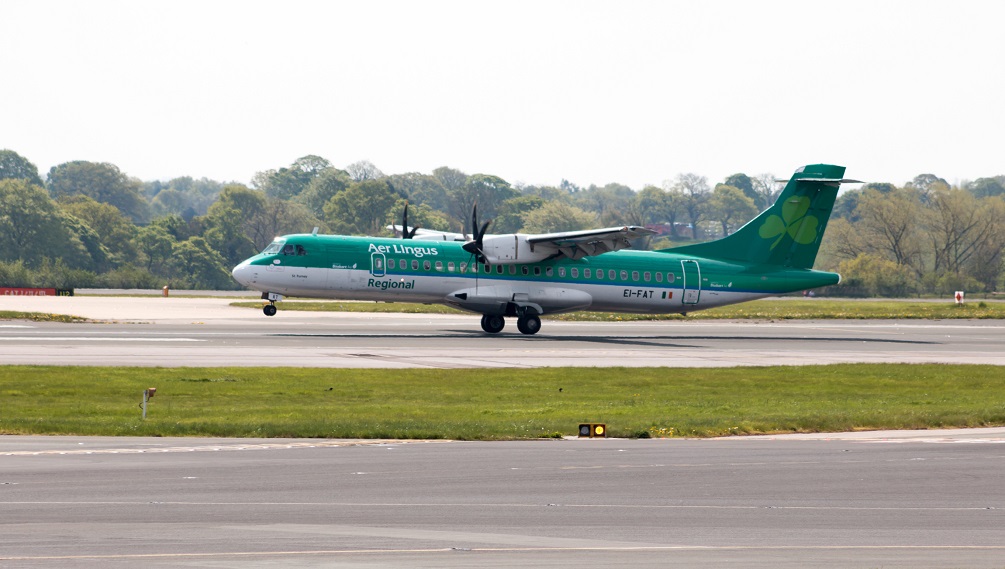 Aer Lingus Regional’s operator, Emerald Airlines, has begun operating between Dublin and the Isle of Man.

There are six flights per week, with one-way rates starting at €39.99 when booked as part of a return journey.

Emerald Airlines’ head of commercial, Ciarán Smith, said: “As the demand increases, travellers are looking for more convenient and affordable options for travel between the Isle of Man and Ireland, and we want to facilitate just that.”

Aer Lingus’ chief strategy and planning officer, Reid Moody, added: “It’s great news for family, friends, tourists and businesspeople that a direct service between Dublin and the Isle of Man is once again operating.”

Dalton Phillips, chief executive of the Dublin Airport Authority (DAA), which owns and operates the airport, said: “There is huge pent-up demand for travel, especially to short-haul destinations. We are looking forward to strong demand in both directions and to working with Emerald Airlines to further expand their network from Dublin and Cork airports as confidence returns to the market.”