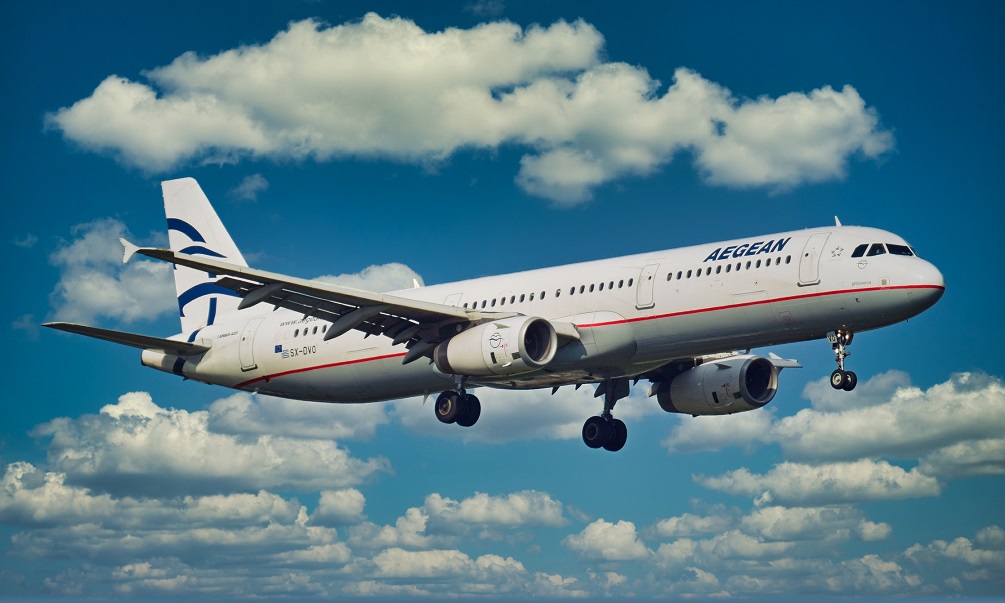 When Aegean Airlines moves to Manchester Airport’s newly expanded Terminal Two on Tuesday 27th July, it will become the airport’s ninth airline to do so.

The public was first allowed access to Terminal Two on 14th July, with Jet2.com and Tui operating from there for the first week.

From Tuesday, Aegean Airlines will fly thrice-weekly flights to Athens from Terminal Two.

As international travel restrictions ease, more airlines are expected to relocate to Terminal Two this summer, according to the airport.

World Duty Free Express opened in the terminal’s departures hall at the weekend, offering the retailer’s most popular products.

The main World Duty Free unit, which has been operating since the new terminal opened its doors, offers a full selection of the brand’s stock.

Furthermore, Pret-a-Manger and Starbucks are due to open in early August in the arrivals hall as footfall is expected to rise in line with the further easing of travel restrictions.