A summer holiday in Greece may be on the horizon 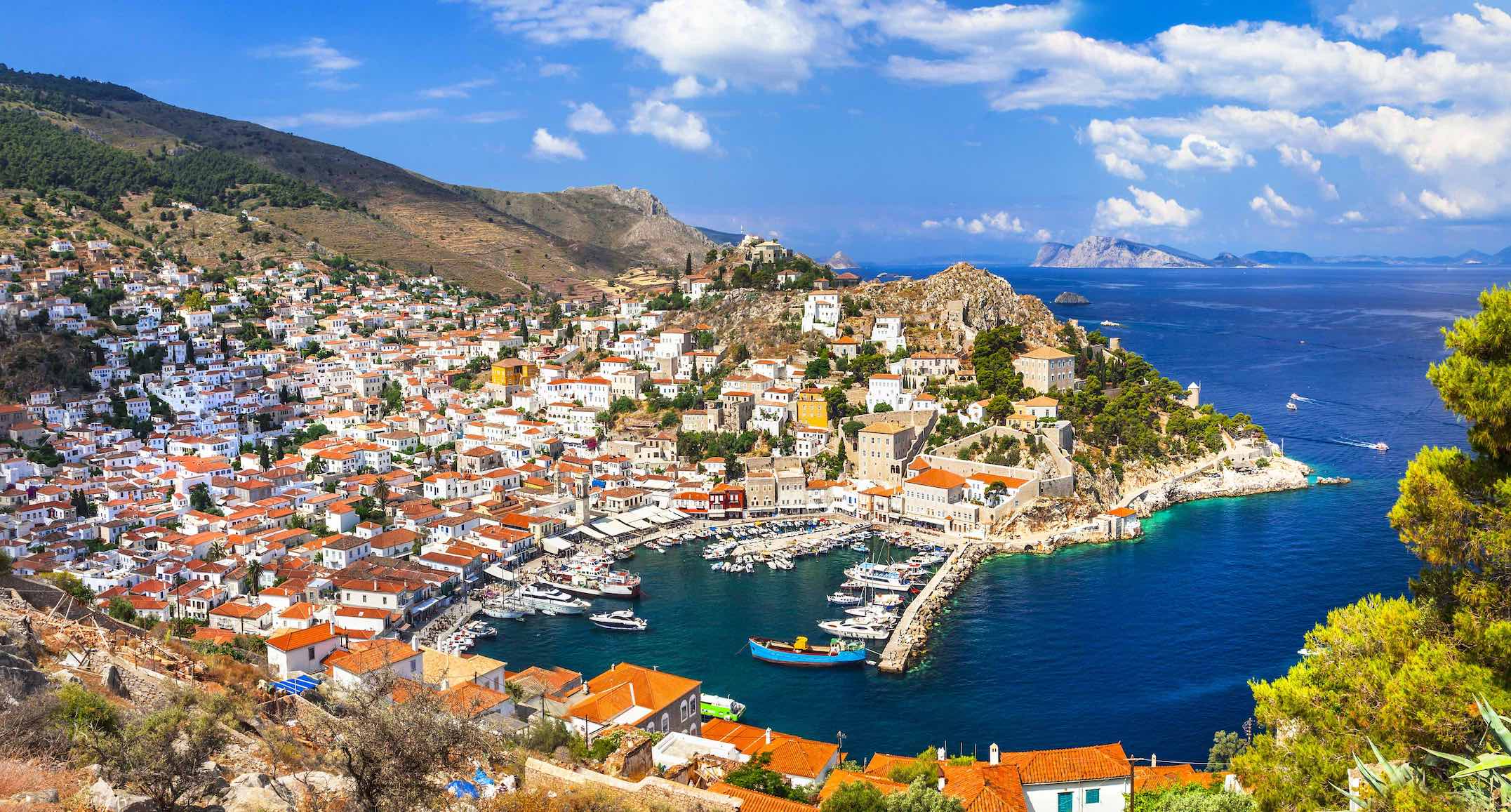 A ray of optimism has emerged following an interview with Haris Theoharis, the Greek Tourism Minister, on Radio 4 today. This appears to align with rumours that some UK Government Ministers are feeling “increasingly optimistic” about overseas being allowed over the summer.

Prior to the current lockdown, all British arrivals into Greece had to show a negative Covid test taken within 72-hours of their entry into the country. British arrivals from Greece into the UK at this time must also take a PCR test before their flight back home.

The Greek government has suggested that vaccinated British travellers might be able to take holidays in their country as soon as May. The Greek tourism minister, said that he was in early discussions with the British authorities about a system of vaccination passports and mass testing that would open up a travel corridor between the two countries.

Greece will begin a trial with Israel to allow vaccinated Israeli tourists to travel freely between the two countries once flights resume. This would represent a blueprint for travel corridor deals with countries such as the UK.

Senior figures from within the airline sector have called on the UK government to outline a recovery road map for the industry so they can plan for the summer.

Theoharis told BBC Radio 4’s Today that the speed of the UK’s vaccination programme gave hope that the “situation would be much, much better” by the summer.

“We don’t want to limit travel to those who have been vaccinated but since we are mandating that before travelling someone has to have a negative test result, this is a waste of resources if people are vaccinated to be tested every time they travel,” he said. “The need for this testing could be limited by the vaccination certificate.”

The Greek Prime Minister stated on television: “A vaccine certificate would allow you to enter Greece without being forced to provide a negative test and without any quarantine restrictions and we do intend to go down that path.” 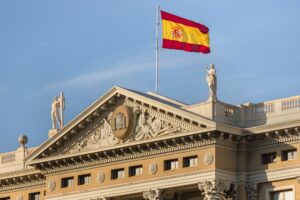 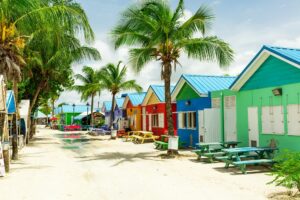