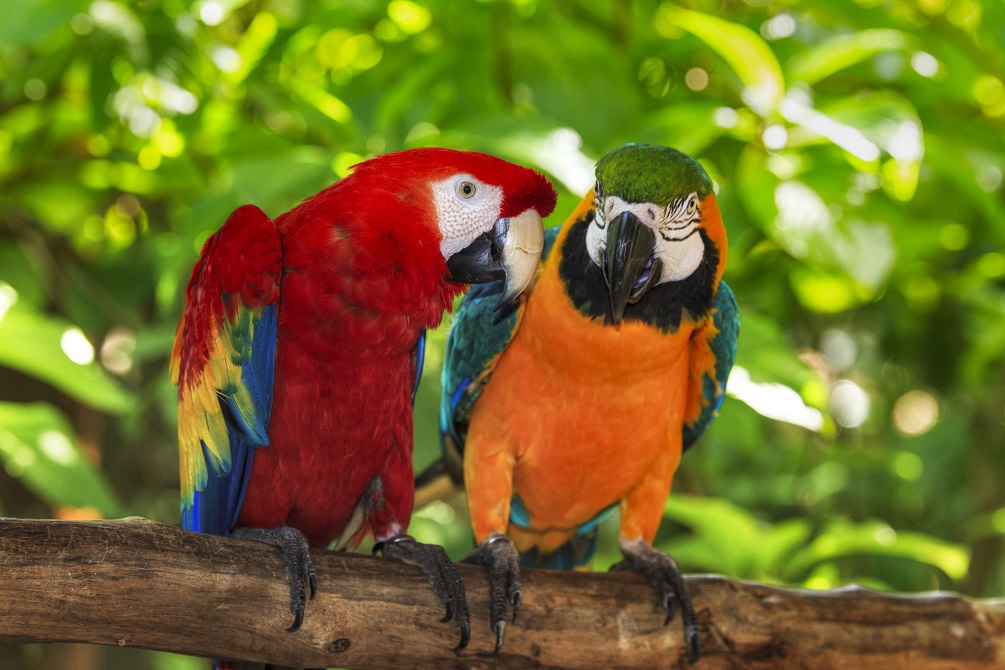 Whist much of Costa Rica has acquired fame from the areas of outstanding natural beauty, the capital city of San Jose escapes the minds of most people. At first glance, there certainly doesn’t seem like much to do, especially compared to the bustling communities of life that exist on the periphery of the city.

But don’t let the crowded cityscape put you off from exploring. Delve a little deeper and a rich history unveils itself to those who know where to look. Although city life might not be at the top of one’s agenda, especially in a country with such a wealth of natural diversity, there is plenty to do in this Central American capital.

San Jose is the biggest city in Costa Rica, housing close to 2 million people. In recent years, developers are seeking the sought-after metropolis to expand offices, retail, and the hospitality industry. In fact, San Jose is thought to be in the top 10 visited Latin American cities.

This article looks at some of the best things to do within San Jose and the surrounding areas; looking at both the immediate vicinity of the city and worthwhile trips just a short drive away. This is not an extensive list of the entirety of activities in San Jose, more so just a compilation of some of my favorites.

One of the most spectacular museums in all of Costa Rica, the National Museum exhibits the very best of life in Costa Rica. Delve into the cultural and natural history of Costa Ricans, from pre-Columbian times to the present day.

As the oldest museum in the country, the collections are of historic and archeologic significance. Discover the mysterious origins of Costa Rican spheres, the traditional garments of some of the first Costa Ricans, and the natural ecosystems of the country.

The building itself was once an old military fort, and you can still spot the old bullet holes that litter the walls of the old fort. The very site where the museum is situated also holds incredible importance, as it signifies the abolishment of the Costa Rican army.

A museum like no other. The exterior holds a cold, somewhat menacing appearance, with its grey, windowless walls. Enter inside, and an entirely new scene of contemporary green greets the eyes. Jade is a semi-precious stone that can be found throughout much of Mesoamerica and has some incredible color qualities, ranging from white to emerald green.

With one of the largest collections of pre-Columbian jade artifacts in the world, the Jade Museum’s mission is to preserve the archaeological heritage of the region. With over 7000 items on display, dating between 50-300BC, there is a must discover about the geology-rich area of Costa Rica.

A great way to escape the manic hustle and bustle of the Costa Rican walkways and roads. If walking around and seeing the best of San Jose has you tired, the National Park is a great way to recuperate. With giant trees offering shade and glimpses of local wildlife, such as hummingbirds, the open area is a welcome relief from the often-overwhelming city. Discover the statues that line the center and periphery of the park, each depicting a historical famous figure in Latin American culture.

If you’re into architecture, the National Theater is for you. Completed in the late 1800s, the design resembles that of European architecture, with intricate stone and marble designs. The interior of the theater is somewhat prestigious, decorated with lavish furnishes that have changed little over the years.

Costa Ricans take much pride in their country, and the theater is no exception. within the theater, the walls are adorned with many paintings depicting the rich agricultural history of the country, more specifically the coffee and banana trade. The paintings pay homage to the farmers of Costa Rica.

The National Theaters, whilst a tourist attraction, still plays an active role in performances. You can book in to watch a performance, such as operas, ballets or orchestras, from both national and international artists alike.

The Natural Science Museum of Costa Rica allows visitors to truly discover the rich biodiversity of past and present Central America. With over 65000 specimens on display, the Natural Science Museum boasts one the largest collections in Latin America. The museum allows visitors to identify the rich variety of life that can be found in the many ecosystems of the region, up close and personal.

Within the museum, there are a variety of subsections. The paleontology sections allow visitors to discover what life was like millions of years ago, at a time where the Panamanian Land Bridge was first formed. The zoology section displays an array of life found in the tropics today, from invertebrates to reptiles, birds, and mammals. The butterfly collection is the most spectacular.

What’s going to a city and not embarking on a little shopping spree? Across the city, a multitude of stalls and markets can be found selling a wide array of artifacts, souvenirs, and local food. One of the best places to see everything condensed into one area is the Central Market. As the name suggests, this market is in the very center of the city and houses a wide variety of stores. Not only will you be able to indulge in locally made crafts, but you can also have the opportunity to try the typical food of the region.

Being the tropics, Costa Rica certainly doesn’t shy away from making some refreshing natural juices. However, whilst in the Central Market, try the drink locally known as “chan”. Although resembling frog eggs, chan is a delicious seed-based drink that has a milky aftertaste. Unfortunately, and perhaps due to its unfortunate appearance, chan is becoming increasingly harder to find. The best places to try these traditional drinks are in local markets.

So, there you have it. There is more than meets the eye to this Latin American capital. Showcasing natural spaces, museums, and shopping opportunities, San Jose can meet the needs of most travelers and audiences. Learn, discover and try an array of the capital’s very best sights.