The Ultimate Lord of the Rings Tour in New Zealand 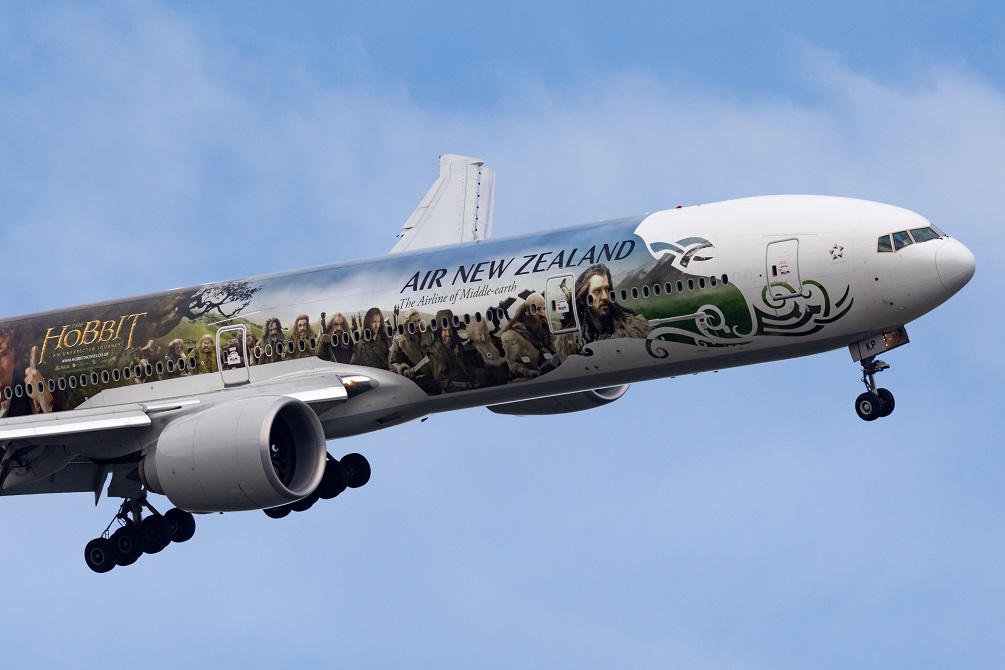 New Zealand is considered to be one of the best destinations for adventure travel. The sparsely populated country has plenty of wide-open spaces and untouched, dramatic landscapes.

Outdoor enthusiasts appreciate the opportunities for activities such as skiing, surfing, hiking, and mountain biking. Many plan their holidays in New Zealand around wildlife, particularly whale watching. Others place great value on learning about the indigenous Maori culture.

What is the Lord of the Rings Tour?

The Lord of The Rings films were shot across multiple locations on both of New Zealand’s islands. The success of the films means that a large and dedicated fan base is willing to travel to filming locations and fantastical sets that were built for the movies.

The locations are stunning in their own right and this uniquely themed tour takes visitors on a journey through some of New Zealand’s best national parks; over mountain passes and down wild rivers.

The Lord of the Rings Filming Locations

The Lord of the Rings films were shot on both the South and North islands. In total there are 150 locations across the country. From Mount Doom to Hobbiton, the Lord of The Rings Tour in New Zealand gives fans the chance to get closer to the story whilst experiencing New Zealand’s stunning landscapes.

A Few hours south of Auckland is the Waikato region. This rural area used to be known as a place where dairy cows and racehorses were reared. Nowadays it is more widely known as the place that was chosen to portray The Shire – the home of famous hobbits such as messers Bilbo and Frodo and Samwise Gamgee. Waikato’s proximity to Auckland makes it a great place to start the Lord of The Rings tour.

The lush green pastures and rolling hills of Waikato make it easy to understand why Peter Jackson identified it as the perfect representation of The Shire. In particular, the Waikato town of Matamata was used to characterize the Hobbiton. This place was later used to shoot The Hobbit Trilogy and, due to the cult following of the film, the Hobbiton set at Matamata became a permanent attraction.

Mount Doom is generally identified as Mount Ngauruhoe. The Tongariro National Park’s violent geological past made it a perfect location for representing the barren and unwelcoming environs of Mount Doom.

The capital of New Zealand, Wellington, is where Peter Jackson’s production company Weta Studios is based. Whilst in Wellington it’s possible to visit the Weta Workshop where you learn about some of the visual effects and movie magic that went into making The Lord of The Rings and Hobbit films.

Other filming locations in Wellington include Mount Victoria which was where the famous ‘get off the road’ scene where the hobbits hid from the black riders was filmed.

Other easily accessible locations in Wellington include the Hutt River near Tōtara Park, which was used to represent the River Anduin, and Harcourt Park, which was made to look like the Gardens of Isengard. Kaitoke Regional Park became Rivendell.

Some of the most recognizable Lord of The Rings filming locations are on New Zealand’s South Island.

Mount Sunday, in the Ashburton District, was used as the location for Edoras, the main settlement of the people of Rohan. Although nothing remains of the set, it’s still possible to recognize the stunning backdrop that made this such an iconic location in the film.

The legendary battle Pelennor Fields between Sauron’s army of orcs and an alliance of men and elves was filmed near Twizel in the Mackenzie Country.

Where Was The One Ring Forged?

Nelson, a city in the north of the South Island, has a large arts and crafts community. One artisan, the goldsmith Jens Hansen was commissioned to forge all of the forty rings that were used during the filming of The Lord of The Rings movies. Many fans choose to visit the king-maker’s shop in Nelson where a replica of The One Ring is on display.

What Makes The Lord of The Rings Tour Special?

There aren’t many films that have to make up a significant part of a country’s tourism industry. The Lord of The Rings filming locations tour allows fans of the movies to experience the landscapes and settings that contributed to one of the most successful movie trilogies ever. made.

The combination of studios and natural landscapes makes the Lord of The Rings tour unique. This isn’t just walking around the sets in a warehouse in some movie studio – this is getting out into the mountains too. It’s possible to walk around the sets that were built on the location, such as Hobbiton and the famous Green Dragon Inn.